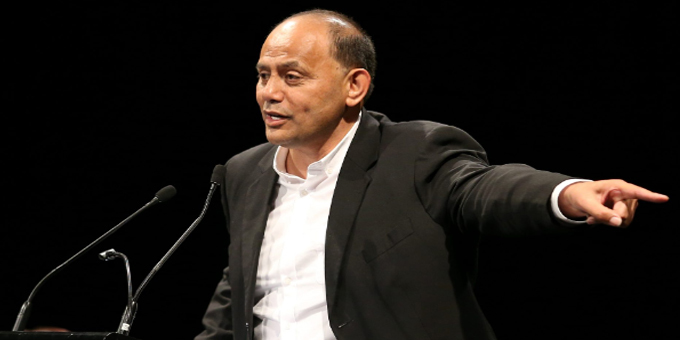 Some of the ridiculous things claimed by the mainstream media last week over the Labour's Party list was really disappointing and reminded me how voters need to always be wary of media personalities more interested in putting their so called 'style' into the story rather than sticking to the facts.

TV3 Political Editor Paddy Gower is one such media personality.

Now believe it or not I have liked Paddy through the years although that like is now being severely tested. He’s entertaining the way a dog chasing his own tail is entertaining but his claims last week that I had thrown a tantrum because of my placing on the Labour Party list is lazy journalism at best and outright defamation at worst.

Let's get this straight and for the record, I had every right to question the list particularly when I found out that we didn’t have a Maori in the top 15 and of course to discuss the agreement that I had with the leadership.

Now I couldn’t give a hoot about Paddy Gower’s news deadlines or anyone else’s for that matter the election is still five months away and we are in a fight for the Maori vote. As the new Maori Campaign director a position that I was appointed to four weeks ago, I have to come up with the strategy for the Maori seats, I knew what the criticism was going to be of the list and so I had no choice but to talk with the leadership before the list announcement. It was regretful that the announcement was held up but I was satisfied that we had worked through the issues.

That's what adults who are genuine about getting real change do, they sit down and talk. I won't always get what I want for Maori, Pacifica and Working New Zealanders, but I will always negotiate the best I can for them. Now I think the list is very good and an example of this country’s diversity and although I believe Maori should be represented in the top 10 and 15 places I am proud of the two exceptional Maori women who have made the top 20. Willow-Jean Prime and Kiritapu Allan are young leaders for Labour and Maori.

Also if Labour get 32 percent which would make us contenders for Government we could have 12 Maori MP’s. That’s unprecedented in terms of New Zealand political parties and of course I’m presuming we’re going to retain all 6 Maori seats, but that’s a challenge we are all looking forward to.

I have made it clear to our leadership and now want to make it clear to this country that Maori see themselves as partners in Labour and that partnership must be honoured.

So when a media personality like Paddy Gower comes out and attempts to paint my concerns and genuine principles into a tawdry story of personal ambition and unbridled ego, I just roll my eyes.

Labour are in this fight to win it, because of the homeless stuck in motels, the family who can't move out of the garage and the young men and women who can't find minimum wage jobs and need us to find solutions now.

There was a tantrum thrown last week, but it wasn't from me, it was Paddy Gower trying to get your attention with school playground tactics. Expect this nonsense all the way through to the election where ratings matter more than your right to make informed decisions as voters. 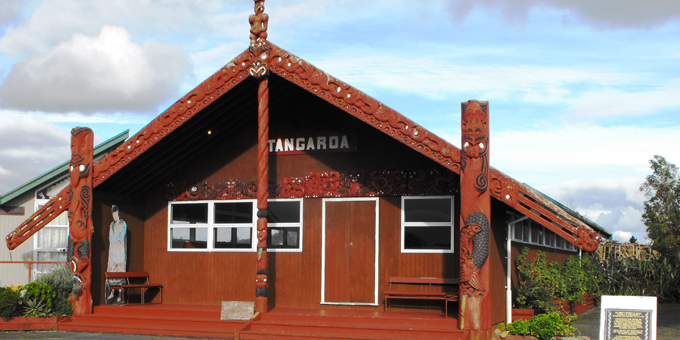 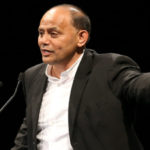