Many Maori have been suspicious of mainstream media and our police force for some years now and the recent shooting at Hone Harawira’s office is another example of how shabbily our people are treated by these organisations.

Last Thursday night bullets were fired at Harawira’s office and a complaint was laid with the police. Despite this happening media did not pick up on the incident until nearly a week later and the police have still yet to talk with Hone.

Maori predictably were outraged by the muted response and cries of racism have been directed towards the media and police. Why, people are asking has the media taken so long to do the story and why have the police not talked to Hone? They are valid questions and while I wouldn’t agree that this is an example of racism, it definitely is another example of media ignorance and police incompetence.

It seems unbelievable that the media took so long to react to the story but what was worse was the way the story was handled. It wasn’t a top story anywhere, not in the newspapers or on any of the radio or TV stations. And I couldn’t help but think, was that because it was the Horrible Hone Harawira? If it had of been the Greens leader Russell Norman or PM John Key, do you reckon the response would have been different?

After all, who will ever forget the outrage from the media and public when a peaceful protest took place outside the PM’s house? The media massacred Mana’s John Minto and his mates for daring to threaten our PM’s privacy.

So imagine their outrage if a bullet had of been fired at his office. They would have gone nuts and the police would have wasted no time in terms of investigating the incident.

No you’ll never be able to convince me that there isn’t a different set of rules for Hone. Now that’s not because he is a Maori, it’s because he is a dangerous Maori, a threat. One of those activist types who advocates Maori rights and Maori interests.

As well he advocates for the poor and working class people who don’t traditionally vote and who are now thinking about voting for him and his new friends in the Internet Party. And the media have shown clearly their contempt for the Hone Mana Kim Dotcom Internet partnership. They loathe it and hate the thought that the Horrible Hone Harawira might just get enough votes to give Labour a chance to become government.

So the media and unfortunately the police are not going to make a fuss if a couple of bullets are fired Hone’s way. I reckon it’s as simple as that and don’t believe for one moment that it’s anything else. 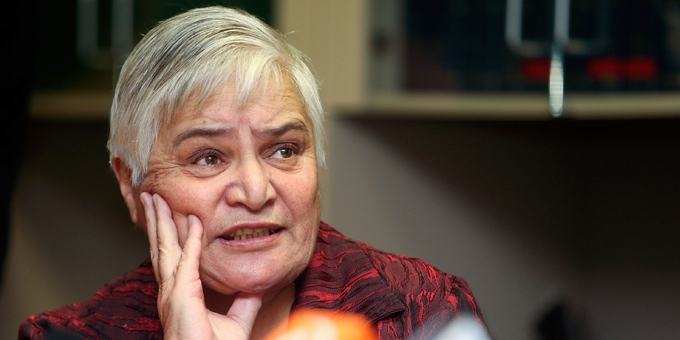 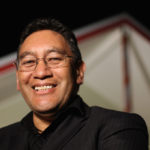