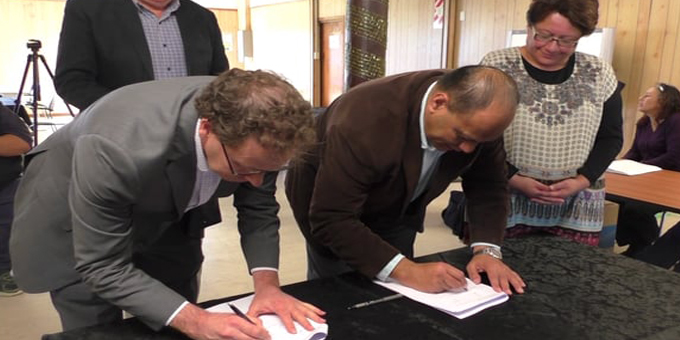 Since the end of last year I have been very critical of Radio New Zealand and their commitment to Maori programmes. This came about because RNZ decided to cancel their Maori News, Carol Hirshfeld their head of content said Maori specific news was no longer necessary and could be covered in general programming.

So on behalf of the Maori Radio Network – Te Whakaruruhau O Nga Reo Irirangi Maori, Radio Waatea ran an audit on National Radio after the cancelation to check if Maori news was being covered adequately sadly we found that they were way off the mark.

A subsequent official audit from government confirmed that they had played barely 2 percent of Maori stories in the previous 12 months. After those results I attacked RNZ in the media, I pointed out that despite receiving $36 million the Maori voice was virtually non existent. We had no Maori presenters in prime time listening spots and in fact we had never had a Maori in prime time in the 91 year existence of National Radio.

As well the Maori language segments had been removed in 2011 I then entered into robust debates with Carol on National Radio and their CEO Paul Thompson on Maori TV who I felt attempted to defend the indefensible.

However to their credit they have taken some of the criticism on board and over the last few months we have been able to negotiate a partnership agreement. The agreement is with the 21 station Maori radio network and will allow us to move forward in terms of covering Maori stories, RNZ has agreed to provide news for our iwi network. They will also provide resources, IT support, internships as well they will take some of our programmes and our journalists and producers will talk daily about prospective stories.

We have not got everything that we want, we have made it clear that 15 percent of Maori stories the Maori language returning to the airwaves and a primetime Maori announcer are still our priorities. However these aspirations are acknowledged in the MOU partnership, Paul Thompson has said that it will take time before these types of things can happen.

Hopefully we won’t have to wait too long, Paul though has acted admirably through this whole process. I know for a fact that members of his organisation were furious with my criticism and view that National Radio was an example of institutionalised racism but I don’t resile from this. While Paul may disagree he has attempted to find the middle ground and our MOU is a result of that.

I’m hopeful that we may see some real changes so let’s hope that our partnership can make a difference and help to strengthen the Maori programming on RNZS National Radio. 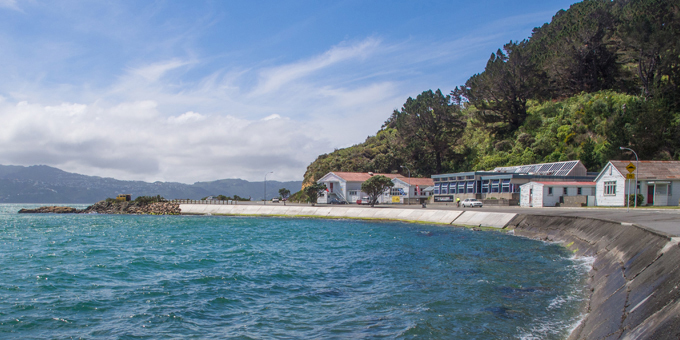 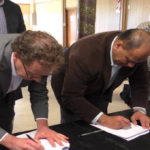