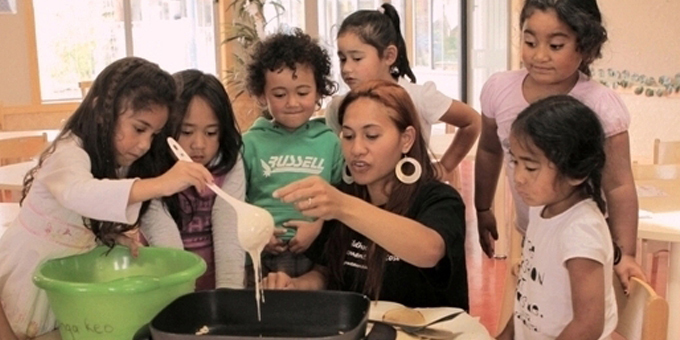 A significant increase in the allowance paid to some Maori immersion teachers has been won as part of the settlement of the Area School Teachers' Collective Agreement.

Members of the education sector unions PPTA and NZEI Te Riu Roa will be asked to ratify the deal early next term.

The settlement includes a 2 percent salary increase each year for the first two years and an average of 2.5 percent for a third.

The education unions fought against the creation of the government-appointed council that replaced the elected Teachers Council.

PPTA president Angela Roberts says it’s a good settlement for area school teachers and a positive start to raising the status of the teaching profession. 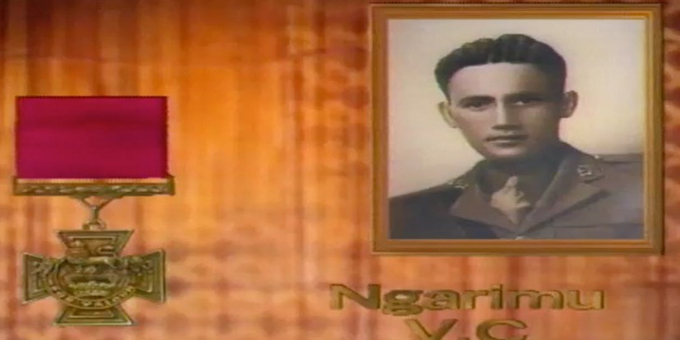 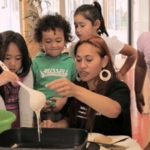