The chair of the Climate Change Iwi Leaders Group, Mike Smith, wants to see a bigger and faster response to the rising global temperature.

To show the country's commitment to limiting global warming to a maximum 1.5 degrees, the bill commits the Government to reducing carbon emissions to net-zero by 2050, and biological methane emissions by 10 percent by 2030.

It sets up an independent Climate Change Commission to support this transition, giving independent advice on what needs to be done and with the power to revise emissions reduction targets if needed.

Mike Smith says it's a challenge for the whole of society, and everyone needs to play a role and take responsibility for their actions.

Iwi have resources they can commit to the kaupapa, and he has also invited other national Māori organisations to a national hui on the issue.

"We've got to stop putting carbon up into the atmosphere so we've got to transition away from a fossil fuel based economy. We've got to make sure all sectors are doing their bit which means the farmers have got to suffer a little bit but if we share the pain out and do it sooner it's better than waiting until it is a real major problem in say five or 10 years," Smith says.

Iwi need to work with their whānau to protect them from sea level rise and increasing risk of droughts and floods. 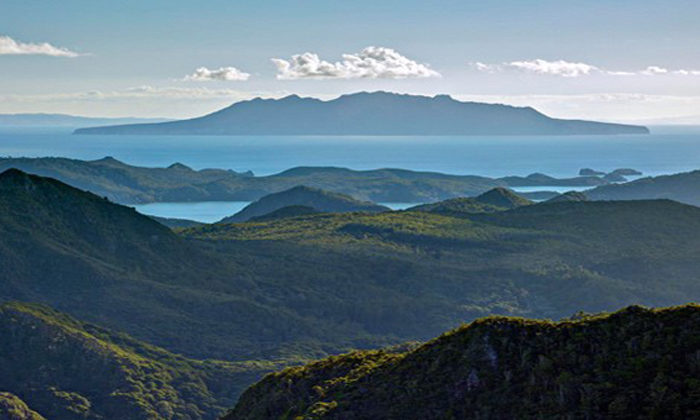 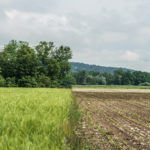