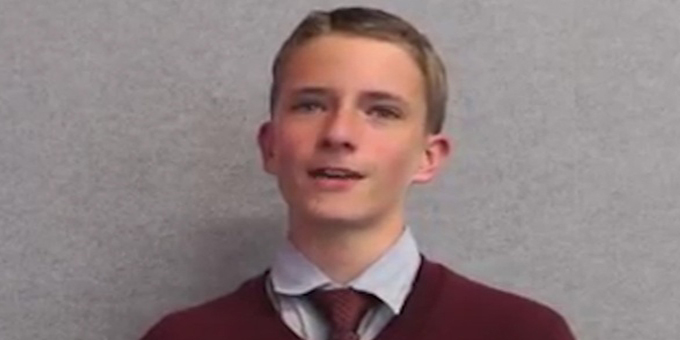 It was fabulous to hear a pakeha kid talking about how important it is to pronounce Maori in the last few days particularly given the fact that this is Maori language week.

That was the case with 15 year old year Year 11 Kapiti college student Finnian Galbraith who released a video entitled “The importance of correctly pronouncing Maori words”. The video amassed 116,000 views in three days and the story has been all over the national news, reported internationally on the BBC and in the English newspaper the Guardian.

Finnian says he is annoyed at constantly hearing Maori words being mispronounced and believes that the language should be compulsory at all of our primary schools around the country. He says that he has had huge support and clearly there is big interest which is evidenced from the viewings he has had on line.

It really was refreshing to see the young fella get such positive publicity with a message that Maori have been trumpeting for over four decades now. In 1972 the Maori language petition was presented at parliament, the petition called for exactly what Finnian has asked for that our language be honored and be made available in all our schools and was driven by Nga Tamatoa and the Te Reo Maori Society.

Tamatoa were the young Maori political activists. My Uncle Sid and Aunty Hanah Jackson were leaders in the movement and they were generally condemned for their actions in attempting to get te reo Maori recognition at that time. Tamatoa were seen as racists and separatists yet the English message in the Maori petition was respectful and embracing.

It said "We the undersigned do humbly pray that courses in Maori language and aspects of Maori culture be offered in ALL those schools with large Maori rolls and that these same courses be offered as a gift to the Pakeha from the Maori in ALL other New Zealand schools as a positive effort to promote a more meaningful concept of integration".

Thirty thousand people signed the petition. It was a courageous move that sadly brought a lot of criticism from the general public at the time the petition though in my view was the start of the fight to have the Maori language officially recognised in this country.

It seems ridiculous 43 years on from the Maori language petition being presented to Parliament that we still don’t have the language made available in all New Zealand schools. In fact it’s quite shameful that it’s not available, because Maori became an official language in this country 25 years ago in 1987.

But maybe now that Finnian has become so popular things might change, it’s strange sometimes how change occurs in society. Maori have been talking about what he said regarding pronouncing our language properly and making the reo compulsory for over 40 years and have to endure allegations of racism and separatism for holding those views. Young Finnian comes out and the country and the world talks about him like he's Martin Luther King. Funny that. 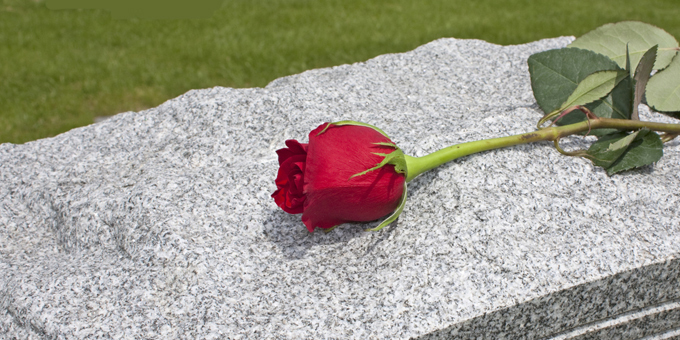 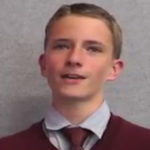