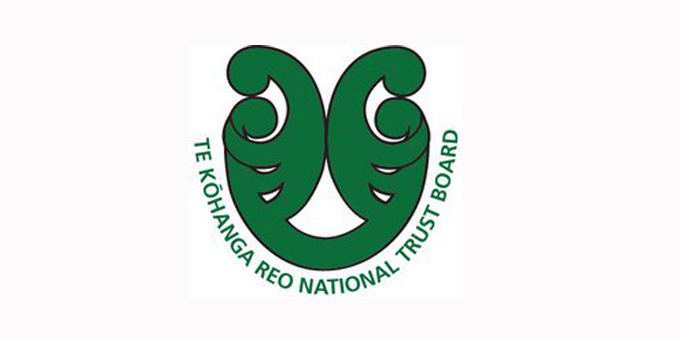 A spokesperson for Te Kohanga Reo National Trust says the appointment of Kararaina Cribb as chief executive should pave the way from resumption of negotiations with the crown.

Derek Fox says with her early work history with Kohanga Reo and her current post with the Education Ministry, Mrs Cribb will be in a good position to understand the needs of both organisations.

He says she comes into an organisation which has been through a number of major reviews, none of which showed it had done anything illegal.

It's time to look again at the Waitangi Tribunal's recommendations as to what should happen.

"Government was found to have been under-funding Kohanga, that this was detrimental to the kohanga reo and really it's time for the crown to stop mucking around and get back to the negotiating table. They are saying things like 'We want you to change your governance processes.' Well that is underway and anyway, how the trust governs itself it is really the trust's business," Mr Fox says.

He says there were four very good candidates for the top job, with an independent panel making the selection. 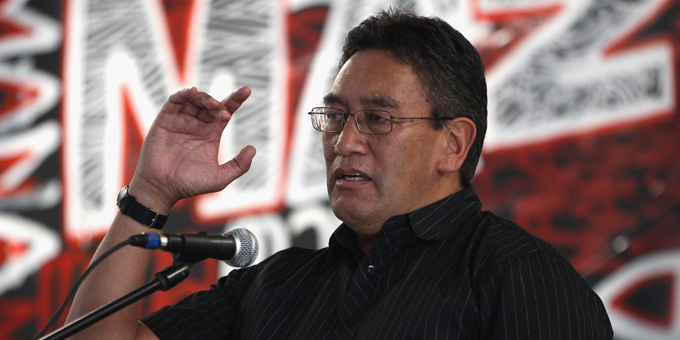 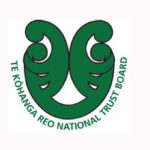