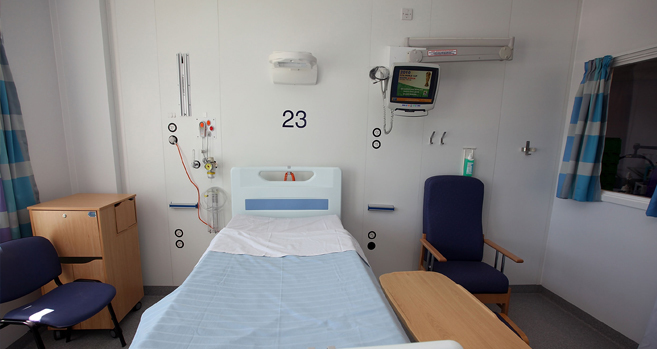 A health researcher says many see palliative care as a sign of giving up rather than an option for quality end of life care.

Jacquie Kidd, a senior lecturer in nursing at Auckland University, has been part of a Health Research Council-funded project looking at Maori use of hospices and other palliative care options.

She says not enough Maori go into palliative care when they have a life-limiting illness such as some cancers or renal failure.

Ms Kidd says Maori want to do what is right for their whanau, but often the messages they get from health professionals aren't clear.

Jacqui Kidd says a lot of the written material available on palliative care isn't written with Maori in mind and isn't given to whanau in conjunction with oral discussion, a pathway regarded as best practice. 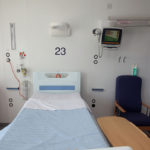