A critic of the Ngāpuhi negotiation process says people aren’t being given enough time to consider a proposal to restart talks.

Voting packs will go out at the end of next week on the plan developed by technical advisors to mandated negotiating body Tūhoronuku, its rival Te Kotahitanga, and Treaty Negotiations Minister Andrew Little.

It proposes parallel negotiations, with six regional iwi clusters saying what cultural redress they want and a central body negotiating the commercial redress.

Huhana Lydon says people need three months instead of one to consider the implications.

"I’m concerned about the rerpresentation model, the way in which hapū kaikōrero are appointed. I'm concerned at the fact we are not asked if we want a central redress body for the commercial entity. That was one of my key concerns, the separation of commercial and cultural, yet we are being asked to vote on other things. You either accept or reject the proposal and then you are being asked about urban, kaumātua and (Te Rūnanga o Ngāpuhi) representation," she says.

She resents that the largest tribe is being forced into a single settlement, rather than getting separate settlements for its constituent parts. 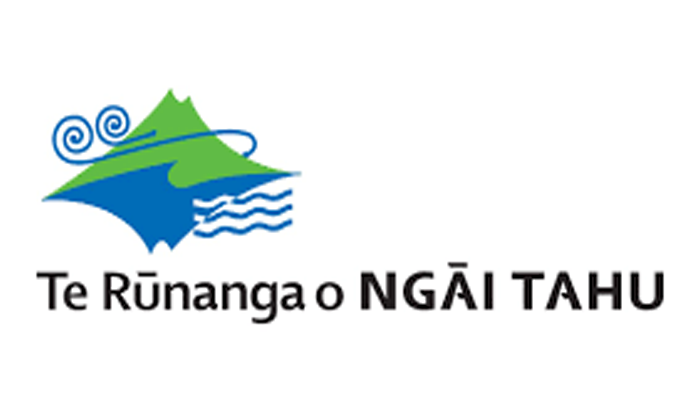 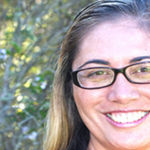