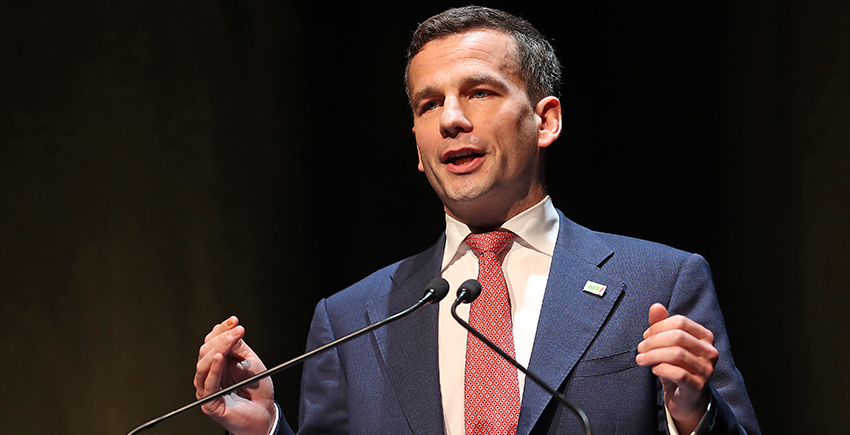 Martyn ‘Bomber’ Bradbury: The magnitude and scope of ACT’s attack on the State is as breathtaking as it is alarming.

National’s reliance on ACT to form a Government will be the first time National has solely had to rely on ACT giving David enormous leverage to shape the most right-wing Government NZ has ever seen.

That’s not their job!

Their job is to provide political voice and representation to make our democracy worthwhile, they aren’t there to generate income or be judged on market KPIs.

There are things worth more than dollars and cents in a democracy and ACT’s desecration of those values in the name of such banal cost evaluations shows us a Party who knows the price of everything and the value of nothing.

The hard-right nature of ACTs policies should alarm all those who care about civil society in New Zealand. 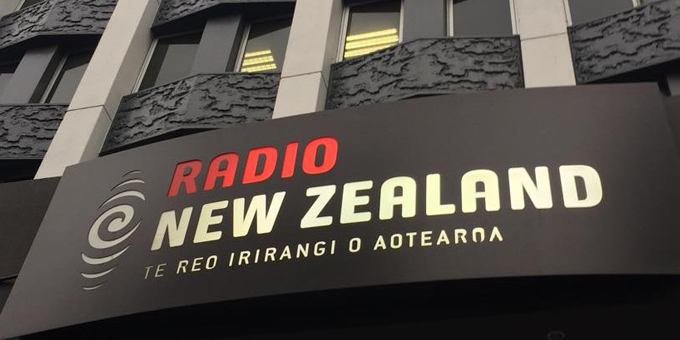 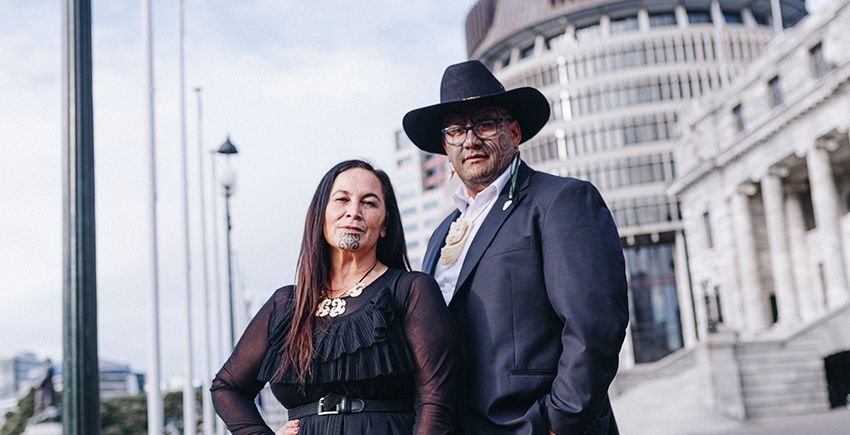 OPINION: On the Māori Party as Queenmaker 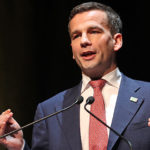