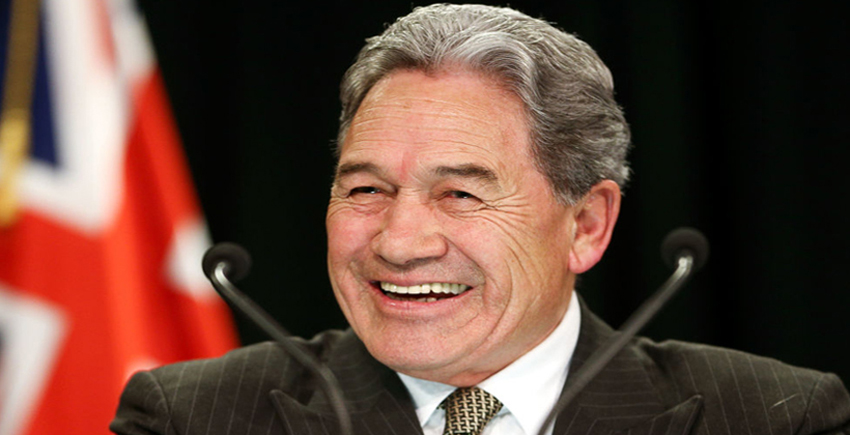 New Zealand First leader Winston Peters says mixed member proportional voting has been a boon for Māori representation – even if those who have made their way into parliament on the lists haven’t always been up to the job.

It’s 25 years since the first MMP election, and New Zealand First has ridden its highs and lows.

Before then only four Māori, including himself, had won general seats.

“That’s four since 1854 all the way to MMP. When MMP arrived, the numbers have been up to 28 in parliament, far higher than it would have ever been the case under the previous system so in that one sense alone Māori have a greater voice than they ever had,” he says.

Mr Peters says it’s still a challenge to get the Māori voice listened to, as can be seen from his failure in he early stage of the Covid response to get Cabinet to give Māori vaccination efforts the same priority at the elderly. 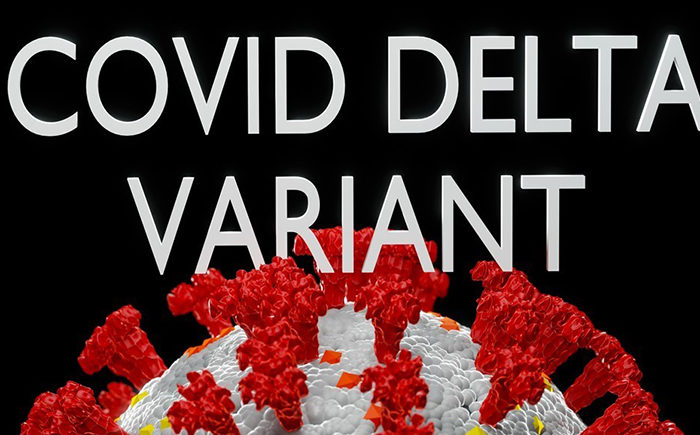 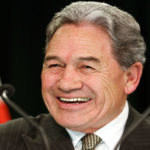