Praise for the appointment of Aotearoa’s first wahine Maori Governor-General.

Prime Minister Jacinda Ardern announced yesterday the appointment of Dame Cindy Kiro for a five-year term has been approved by the Queen,

She will take up the role in October, replacing Dame Patsy Reddy.

Dame Cindy, from Ngāpuhi, Ngāti Hine and Ngāti Kahu, has a highly distinguished and lengthy career in academic and leadership positions, including a term as Children’s Commissioner, and is currently the chief executive of the Royal Society Te Apārangi.

Political commentator Shane Te Pou says it’s an inspired choice, and Dame Cindy’s experience in the not for profit sector will give her a different perspective to previous governors-general.

"Cindy is a temperate person. She's not a firebrand. She's articulate and she's smart. We all know that, people who have met her or read her or seen her on TV. I think she will do a good job and she's smart and she will be able to discuss the future of Aotearoa and the issues of the day in a mild way I think the mainstream of New Zealand will welcome," he says. 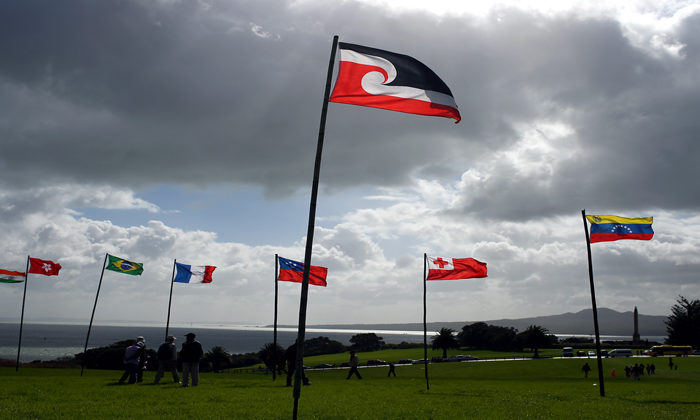 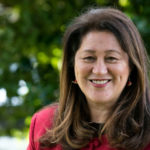