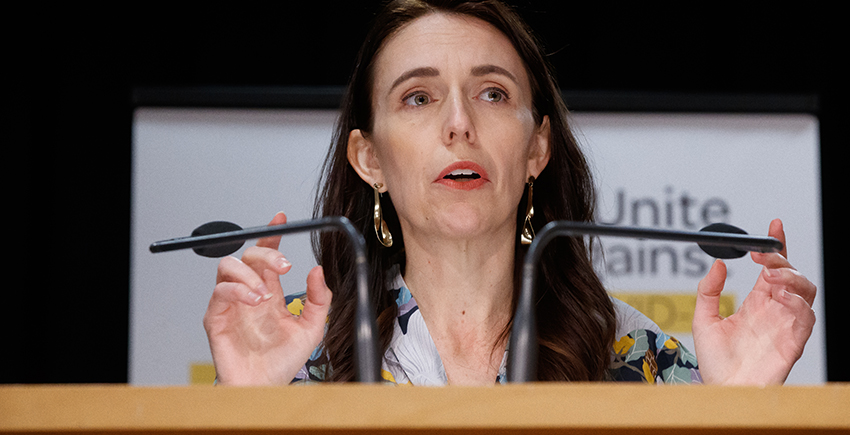 After five weeks of lockdown, Auckland will move down a level at midnight – but a small area of northern Hauraki has been moved up to level 4 type conditions.

Prime Minister Jacinda Ardern says level 4 had helped contain the outbreak in Auckland, and level 3 will still the rules to keep up that containment, with cases being stamped out where they are found through contact tracing and testing.

The Director-General of Health, Ashley Bloomfield, says a section 70 notice for people around Mangatangi and Kaiaua would require those who had visited or lived there since September 8 to isolate and monitor symptoms.

That included the school and a marae.

Dr Bloomfield expects case numbers to “rumble along a bit” over the next fortnight, but gradually decline.

More than 300 swabs were taken yesterday at Kaiaua, and the drive-through clinic will be back at Wharekawa Marae from 9 am. 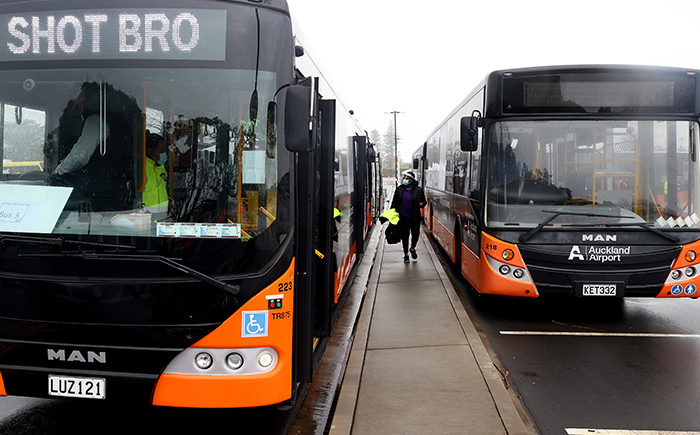 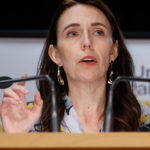