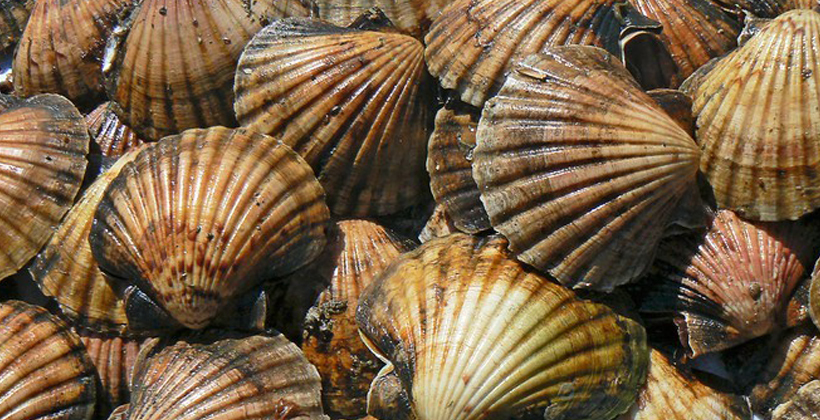 A supporter of rāhui as a way to help overfished areas recover says the crown is ignoring an invitation to engage in a treaty partnership.

He says at the start of the year all three asked the Fisheries Ministry to invoke regulations giving official support from the customary practice, but so far they have heard nothing from Fisheries Minister David Parker.

"It's taking much longer than we think is necessary so we are asking him to speed things up because the commercial scallop season will open soon and we don't want to see all the hard work and sacrifice of the communities in leaving those resources alone undermined by the commercial guys who are going to come in and scrape up what's left of the scallop beds," Mr Smith says.

Panel organiser Mauri o te Moana has launched a petition calling for the ministry to back the rāhui. 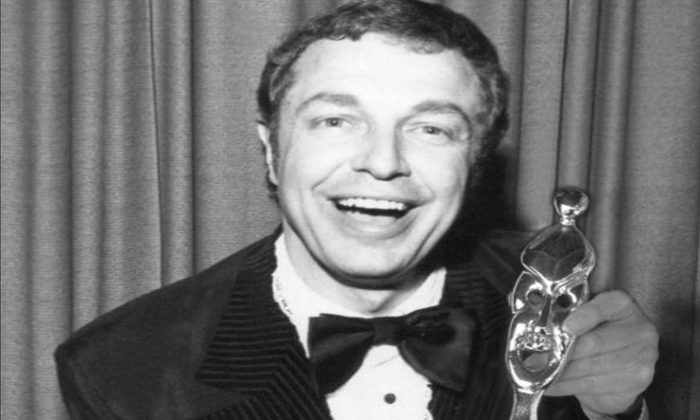 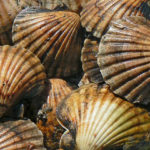