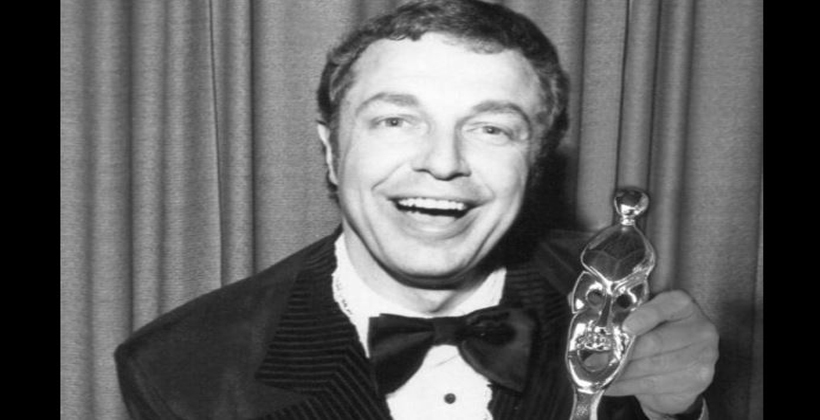 Former colleague Haare Williams says the late Max Cryer was an enormous personality with many talents.

The teacher, singer, radio and television host and linguist died on Wednesday in an Auckland rest home aged 86.

Mr Williams worked alongside him both in the New Zealand Broadcasting Service and in the 1990 Commission, which had the task of developing suitable commemorations for the 150th anniversary of the signing of the Treaty of Waitangi.

He says it's his support that led to one of the enduring legacies of that commemoration.

"He was very interested in the concept of waka and how it unified New Zealand throughout 1990. Twenty one waka were assembled at Waitangi. He was a man of many talents – a singer, a pianist, a very competent broadcaster, he was many things," Mr Williams says.

Max Cryer also has a great interest in colloquial New Zealand words and sayings, similar to the interest among Māori in whakatauki. 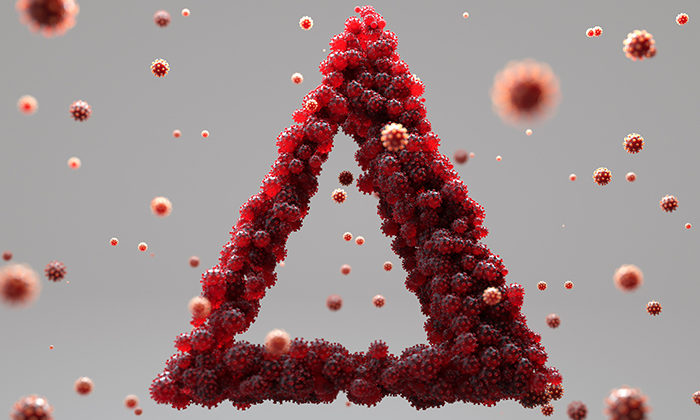 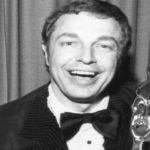