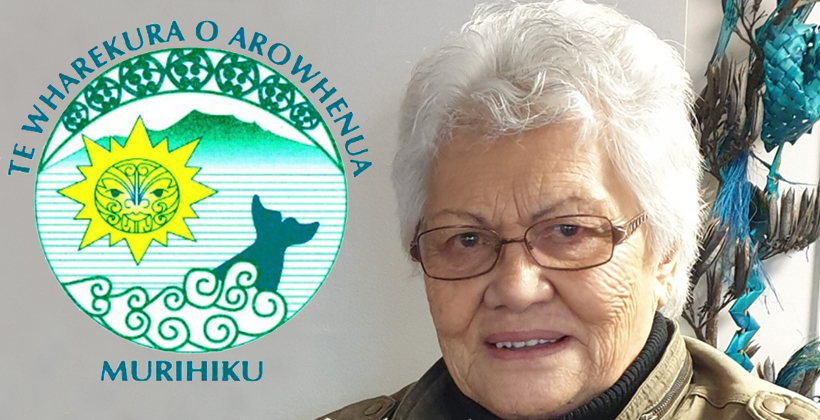 Making teaching te reo fun has been the hallmark of one of the country’s southernmost Māori language champions.

Ani Wainui was this week invested as Officer of the New Zealand Order of Merit for her services to Māori language education, including leading Invercargill’s Te Wharekura o Arowhenua for 28 years.

“The reception to teaching and the acceptance of wanting to do something Māori was great and I think it was because of the fun we had with it. I had six primary schools and we’d join in, even teaching over the intercom, so you’d have kids in the office and they’d greet each classroom. There was no plan, you just had to make it up as you went,” she says.

Ani Wainui says setting up a kura kaupapa in Invercargill in the early 1990s was a battle, but she had strong support from the Ngāi Tahu women and elders like George Te Ao and Bob Whaitiri. 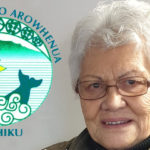