Proposed legislation to allow better utilization of Maori land will now be introduced to parliament early next year rather than as previously planned before the end of the year.

This follows a report by Maori Development Minister Te Ururoa Flavell's Advisory Group, Te Puni Kokori and other Crown agencies that recommended more work be done to allow the Maori Land Service and the Ture Whenua Network to be better integrated into the legislation.

Mr Flavell says the law change is to allow better untilisation of Maori land while ensuring the retention of the whenua is an important piece of legislation and its important to get it right.

He says after consultation he agreed further work was needed on the Bill and the delay is only a short one to get it right. 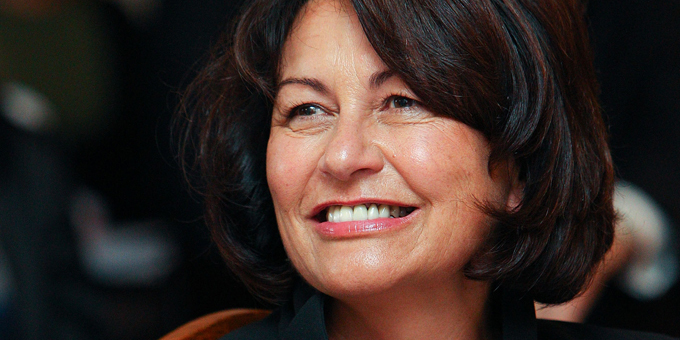 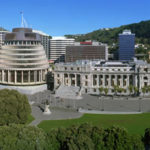