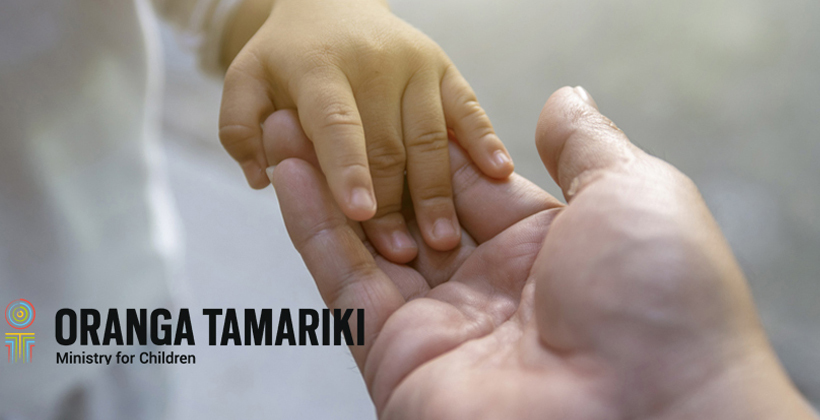 Pākehā neoliberal welfare is designed to be as cheap as possible with the only justification for welfare being that early intervention saves the State downstream costs.

Poorly monitored low wage staff run amok in these shadowed places for the vulnerable. This is the moral worth of a valueless state welfare system, damaged children being hurt by cheap economic policy as social policy.

Māori Tikanga would not tolerate or create the environment in which that abuse occurs. Vulnerable Pākehā, Pacifica, Asian, migrant children would ALL benefit from an Oranga Tamariki foundationed on Māori values rather than corrupted neoliberal Pākehā ones.

I am an enormous believer in Pākehā culture learning from Māori culture and our vulnerable children deserve to be served by the system that actually puts the child’s needs and welfare before the brutality of right-wing cost analytics.

The tragedy again is that these latest reports of abuse of children in Oranga Tamariki occur in the shadow of the Royal Inquiry of historic abuse in State care.

These children demand we radically change the conditions they are enduring. 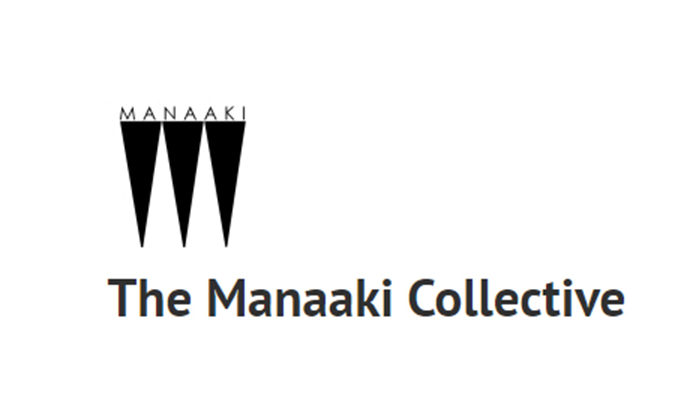 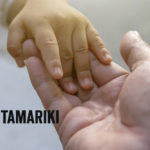