OPINION: National’s bewildering evaluation of the impact of Colonisation on Maori is embarrassing 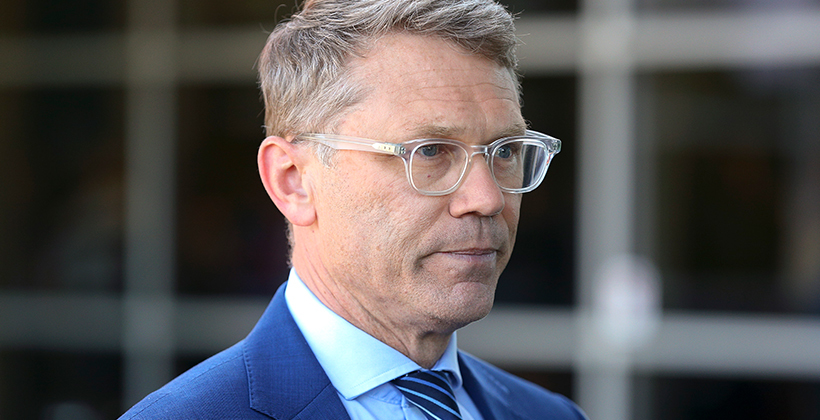 Martyn 'Bomber' Bradbury: It’s difficult to appreciate just how confused National seem to be when it comes to the impact of colonisation on Māori.

Paul Goldsmith’s claim that on balance, western technology and democratic infrastructure outweighed the almost total population collapse and disenfranchisement of 95% of Māori land in less than a century, seems bewilderingly simplistic.

Judith Collins waded into the debate by claiming she as an Anglo-Saxon was a victim of colonization, so she could sympathize with the negative backlash Goldsmith’s comments attracted.

Both responses manage to prove why teaching our own history is so incredibly important.

If the National Party Education Spokesperson thinks access to technology and voting once every 3 years balances out the near annihilation and vast loss of land caused by colonization while the Leader of the Opposition thinks she can relate because of the Norman conquest of Britain, we have a very long journey ahead to acknowledge the truth of our own past. 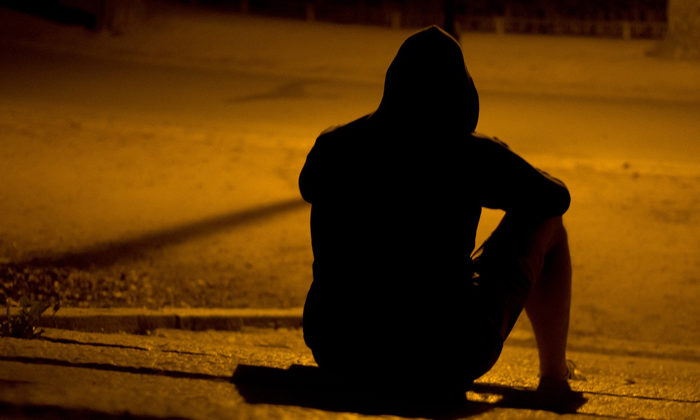