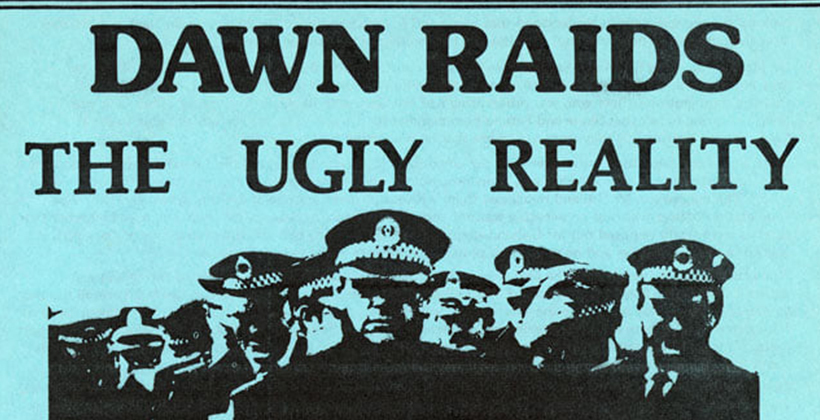 A veteran Pasifika journalist and commentator says the Māori treaty settlements could be seen as a model for the apology for the Dawn Raids.

PM Jacinda Ardern and Minister for Pacific Peoples Aupito William Sio have announced there will be a formal apology at a commemorative event in Auckland on June 26 for the policies of the successive government in the 1970s to raid homes, workplaces and even schools looking for Pasifika people who may have overstayed their visas.

Richard Pamatatau says an apology is a powerful first step, but the racist violence behind the policy did not end but carried on and is created community shame, guilt and trauma.

He says like the Māori settlement process, it can’t just stop with an apology.

"We recognise the wrong there. We recognise the breaches of the treaty but it takes a while for people to get their heads around what needs to be done even though in the surface it could seem to be really simple. I am hoping that after the apology is delivered, that we have an opportunity as a nation again to do some thinking about what this kind of thing means for us and for our identity as a country," he says.

Richard Pamatatau says the way the story of the Dawn Raids is incorporated into the school history curriculum will be important for any healing. 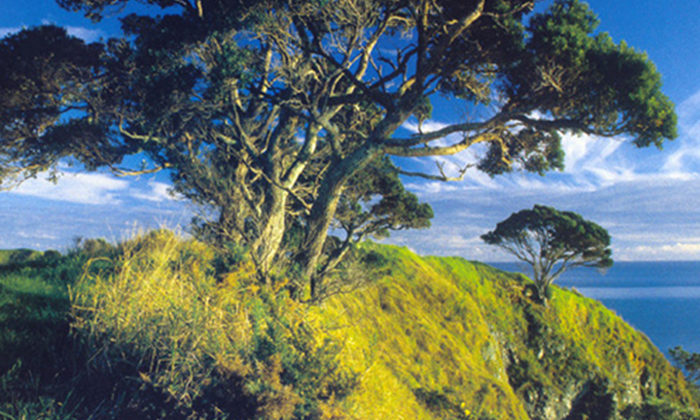 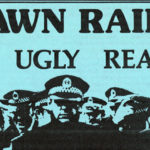