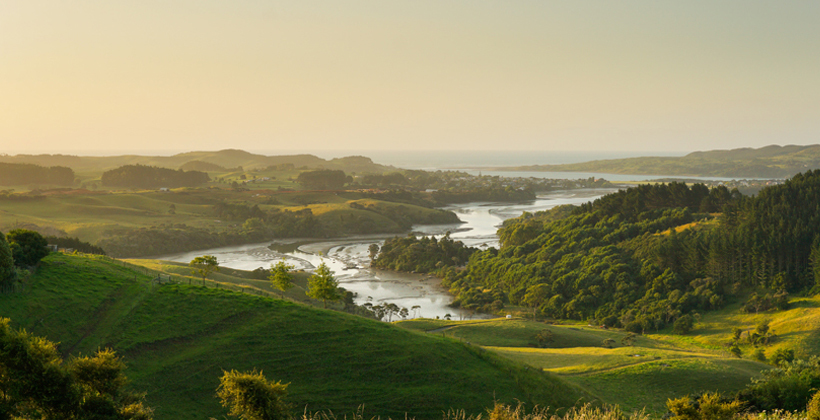 Local Government Minister Nanaia Mahuta says the previous law had remained largely unchanged since 1924 and resulted in the underdevelopment of Māori land.

The new law will encourage better engagement between local authorities and Māori.

It also includes provisions to better recognise the communal ownership of Māori land, and allow for rates rebates to apply where multiple houses are situated on one block of Māori land.

Green MP Elizabeth Kerekere says it will give Maori a greater say about their remaining whenua.

"It will clear out some of those rates arrears debt our whānau have. It will enable people to hopefully bring some of those fragmented blocks of land back together again and also access some of that Whenua Māori Fund – let's get some of that cash floating around so our people can determine what they want on their whenua without councils having so much of a say about it," Dr Kerekere says. 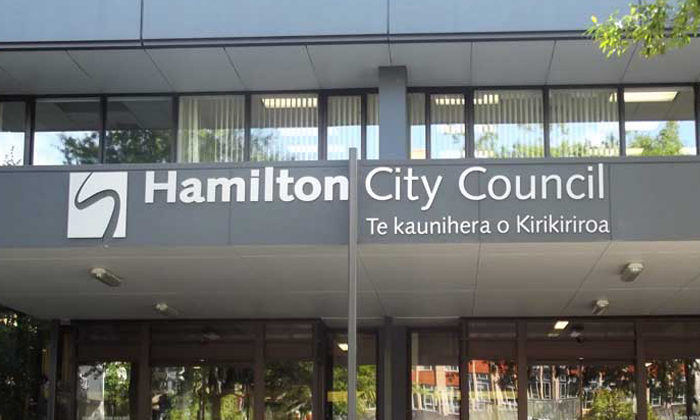 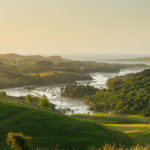