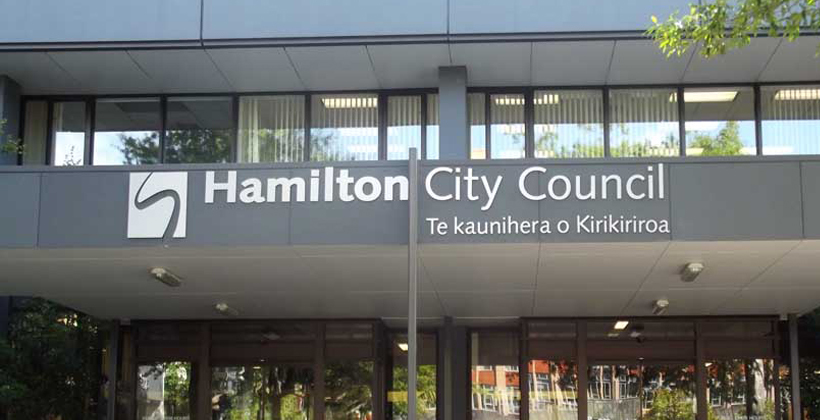 Hamilton City Councillors have had a change of heart on Māori seats after a swift response from Waikato Tainui.

Hemi Rau, one of the council’s five māngai Māori, quit after last week’s 8-4 vote against creating Māori wards in time for the next election, and Waikato Tainui leaders met with Mayor Paula Southgate yesterday.

The mayor says a majority of councillors have now sought to revoke last week’s vote.

It will be put to a meeting next week, giving enough time for community engagement before the May 21 deadline.

Te Arataura chair Linda Te Aho says the iwi has committed to engaging with the council and the community to build support for the proposal.

She acknowledged Mayor Southgate was a key supporter of Māori wards and subsequent adoption of them when she was chair of the Waikato Regional Council. 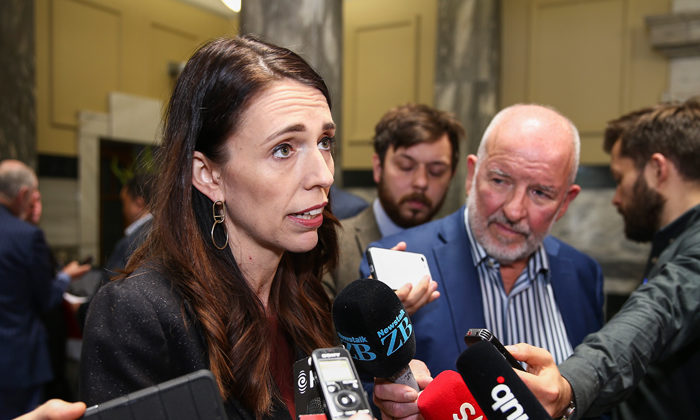 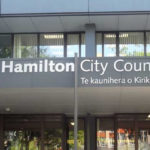