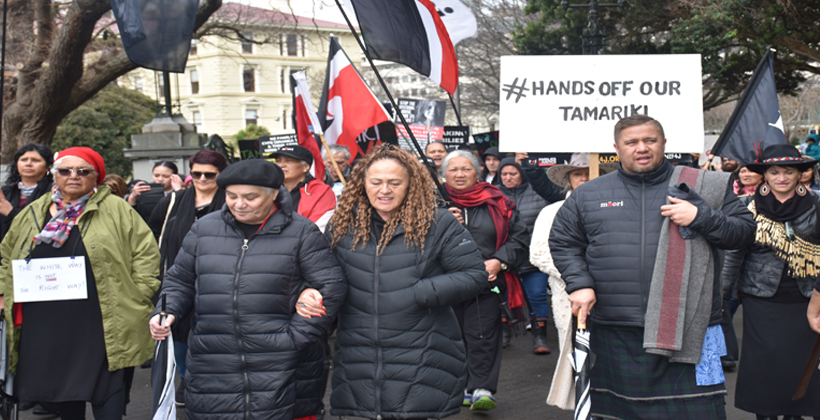 The Executive Director of the New Zealand Maori Council has called for wide ranging reform of the child care and protection system in Aotearoa as the final day of evidence is presented to the Waitangi Tribunal hearings into Oranga Tamariki. Matthew Tukaki, Executive Director, has said in order to break the circuit of intergenerational trauma the Government must act.

“Over the last few months we have heard harrowing testimony and evidence from a range of Maori organisations, whanau members and communities and to be frank it would really tear at you just how much pain and suffering have been through. In all honesty the system has failed Maori and all New Zealanders now for decades. Our system of social work is broken, the way services are procured is broken, the way the process operates from family group conferences to follow-ups and the process of taking babies, the subsequent child policy is all broken and in turn we continue to perpetuate these failures on our people, our communities and our whanau.” Tukaki said

“The Government needs to now be bold and be brave and accept the failings so we can build back better in the interests of Maori. To be frank what is good for Maori is good for New Zealand. This will need to include a series of fast tracked reforms that need to be owned by Maori and on that point the bringing into being of a Maori Whanau and Communities Commission to oversee change. This will be a reimagined Matua Whangai program of work.

“But we need to and must go further. The system of social work is no longer fit for purpose and in all honesty has not been for some time. In the first instance the social work registration board needs to be reformed as we transition to a new workforce development plan. That plan needs to see the return of the Maori Community Development Officers and the Council would also like to see the utilisation of the New Zealand Maori Wardens in our communities â€“ they are already there and number near a thousand. These Officers and Wardens have been familiar to Maori communities and they have whakapapa when it comes to whanau.” Tukaki said

“The next step is to have a dedicated investment pipeline to build the capability and capacity of Maori organisations " not non-Maori organisation where more than 70% of the investment focus goes while Maori equate to more than 60% of the users of the system. This investment in capability and capacity building will be key over the next two years and must include everything from the establishment of the backend and infrastructure right through to workforce. But, we cannot resile from the fact that what must talk about is Maraetanga and Haputanga â€“ the ability of services to be provided directly through Marae and Hapu wherever possible. Marae and Hapu sit at the heart of our communities.” Tukaki said

“We also need to utilise one of the greatest resources in the Te Ao Maori world â€“ our wahine. Let me be frank our wahine have an insight into whanau that few have and we need to support the national workforce, from Wardens to Community Development Officers, from Marae and Hapu, and its focus on wahine. But even then we must go further by creating a partnering framework inclusive of everything from the Maori Women’s Welfare League through to the Maori Nurses Associations, the Maori Teachers organsiations, the Maori Midwives â€“ at every touch point across the continuum of care for our Children will be Maori organisations ready, willing and able to play a critical role â€“ in other words stronger together, united not divided in the interests of our Children and Whanau.” Tukaki said

“The New Zealand Maori Council has itself asked some tough questions – when did nearly 20% of the Population (Maori) become the highest incarcerated population at more than 50%. How is it that more than 60% of all children in care are Maori, how is it that Maori have the highest suicide rate per head of population in the western world and how is it that nearly 20% of the population became the highest rate of long term unemployed, the highest rate of people unable to afford their own home, make up the majority of those who are homeless per head of population -“ how is it that the first nations people of this land ended up in the position we find ourselves in today. At every touch point the system put in place by others to manage us has done nothing more than take away our mana, make us subservient and keep us down. In doing so these same systems have failed to ensure that our people, our children, our grandchildren reach their full potential and until those same systems are changed we will once again find ourselves here in ten years’ time, in twenty years’ time, in a hundred years’ time.” Tukaki said

“I call on an urgent hui with the Prime Minister and her key Cabinet Ministers responsible for Children, Health, Education and Social Welfare because it will take all of us and not some of us to find a way through. We cannot wait for another report and while I applaud the work of the Waitangi Tribunal time is of the essence.” Tukaki said 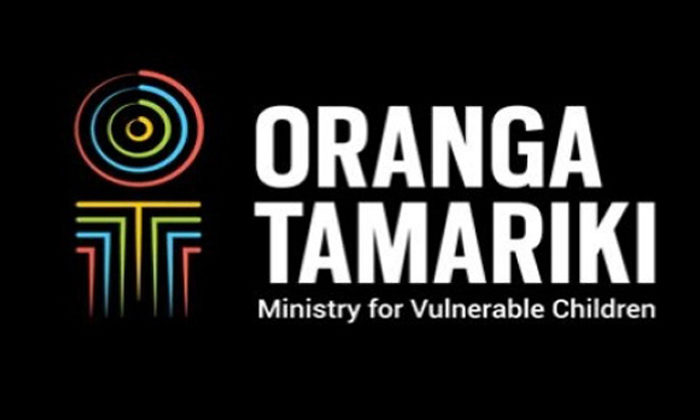 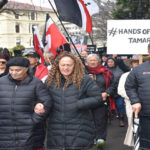