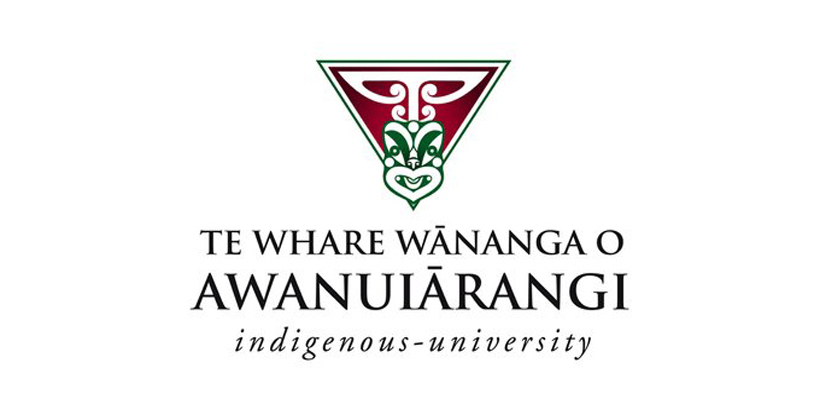 On retirement with the rank of Regimental Sergeant Major he went on to work for Whakatāne District Council and then the Department of Conservation.

Professor Doherty says even though he only had a primary school education, Mr Merito is a master of indigenous knowledge, especially of the Mataatua waka.

"Te Kei comes from a very clear mātauranga Māori space which we thought was clearly evident at the level of doctoral level so absolute honour to be able to bestow an honorary doctorate on Te Kei," Professor Doherty says. 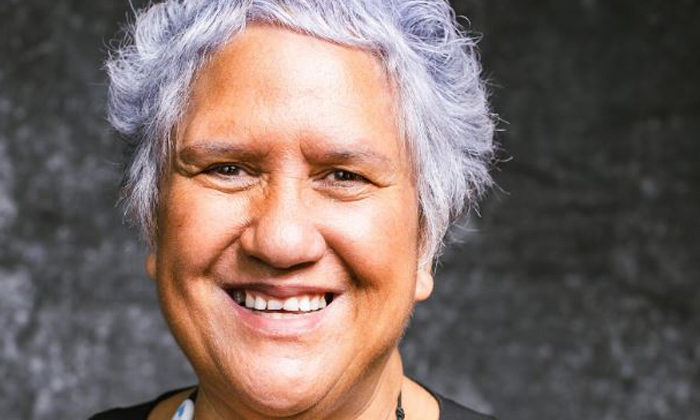 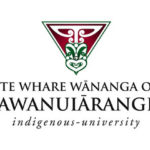