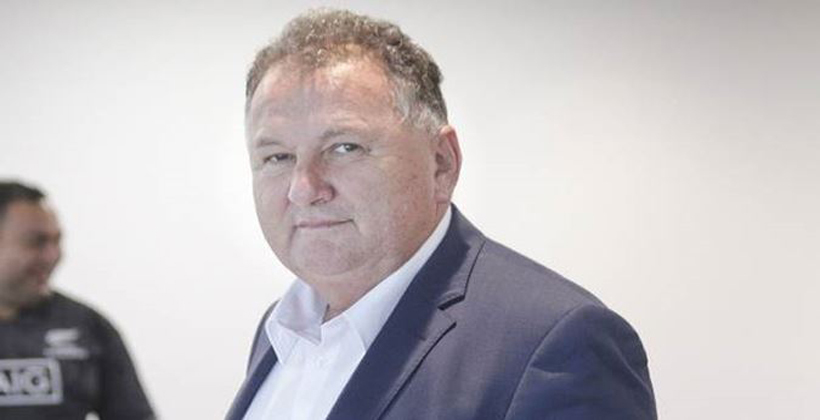 While the decision to move the election forward a month was one for the Prime Minister, Jacinda Arden consulted widely including with Deputy Prime Minister and New Zealand First leader Winston Peters, who was a strong advocate for a later date.

Mr Jones says trying to run an election while people were distracted by the COVID-19 outbreak could have resulted in a lower vote.

"The sovereignty of an electoral experience really doesn't lie with the party, it doesn't lie with incumbency, it lies with individuals feeling they are secure enough to go out and vote and if it contributes to the ability of either more people to turn out early or turn out on October 17 and cast their vote then I think we’re richer for it," he says.

The delay is also a chance for parliament to deal with some of the bills sitting on the order paper. 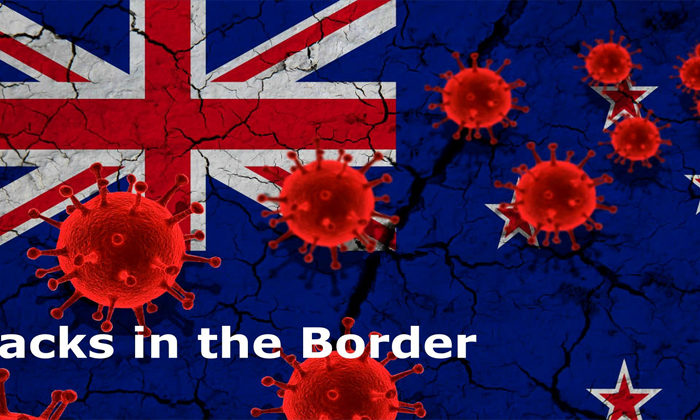 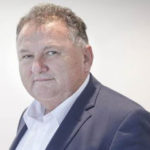