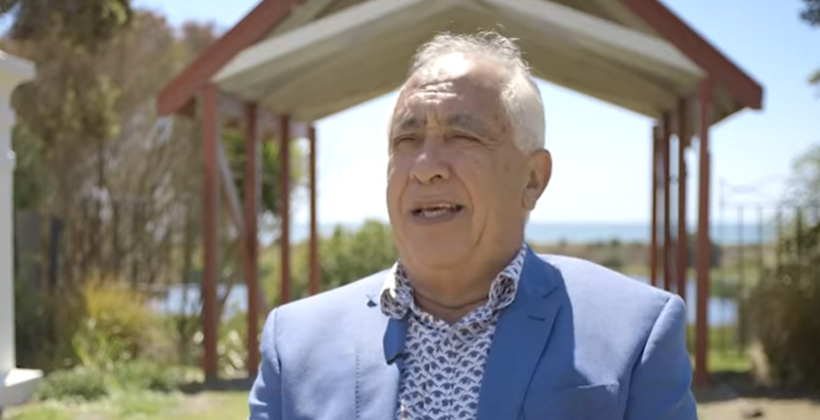 The chair of Ngāti Rangitihi’s negotiating body says as one of the last iwi in Mātaatua to settle, it was able to secure provisions that will benefit all iwi in the region.

Te Mana o Ngāti Rangitihi initialed a deed of settlement at parliament yesterday, and it goes on the road over the next month to seek ratification from its members.

Leith Comer says it had to fight a crown perception it was a small iwi of 1000 to 2000 people based around the maunga at Ruawahia.

The crown has now accepted it numbers about 10,000 people with links from Matatā on the coast up the Tarawera River over Ruawahia and into the Kaingaroa.

The negotiating process involved not just the crown but arrangements with other iwi.

"Where in the past we had significant dispute about who had the mana whenua, who had the interest at Matatā and at Tarawera, but in both of those places we now have strong agreements with Ngāti Awa and Tūwharetoa at Matatā and Tūhourangi at Tarawera where we now have the basis to have strong and positive relationships with our neighbouring iwi going forward," Mr Comer says.

The crown also acknowleded polluting the Tarawera River and associated wetlands, and it agreed to work with Rangitihi, Ngāti Awa, Tūwharetoa ki Kawerau and Ngāti Makino to restore the mauri of Te Awa o Te Atua and the Tarawera River. 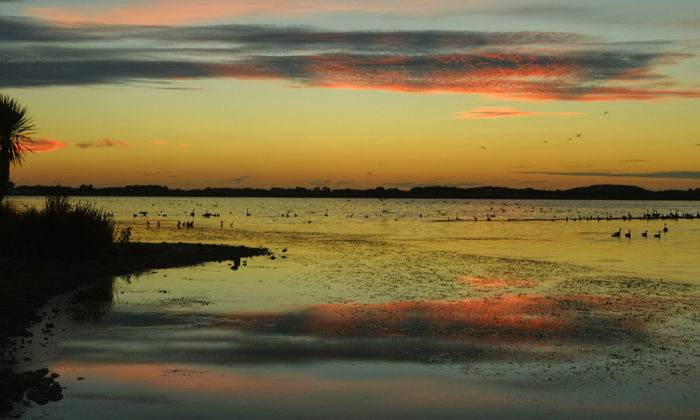 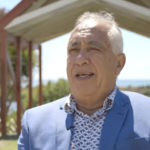