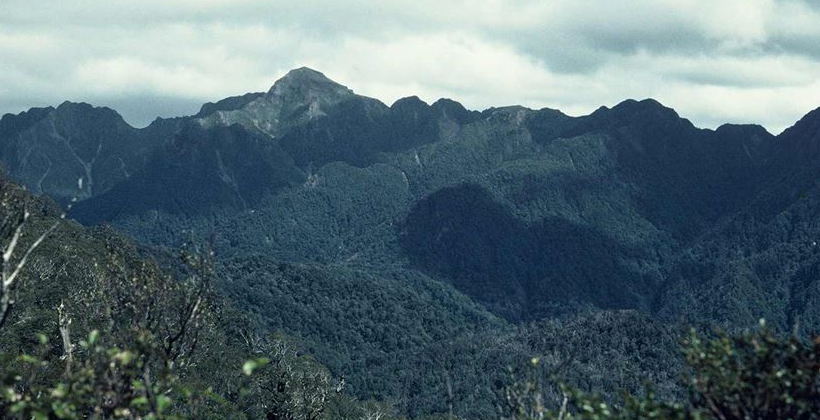 Te Whānau ā Apanui is considering large 1080 drops as part of a plan to restore forest cover in the Raukumara Ranges.

The iwi along with Ngāti Porou has put in a $35 million budget bid to restore more than 180,000 hectares of Te Raukumara, including both Māori land and land under the Department of Conservation.

She says part of its research included visiting forests like Whirinaki and Pureora where iwi have used 1080 poison.

"When people say '1080 kills everything,' we wanted to look at it. Instead of death we saw mauri, such an abundance of life that existed in those forests, so that's an important point when we separate the keyboard warriorship of people who aren't on the ground doing the work and us as iwi and whānau who want to know what are the options, what will keep our ngahere alive," Ms Barlow-Tukaki says. 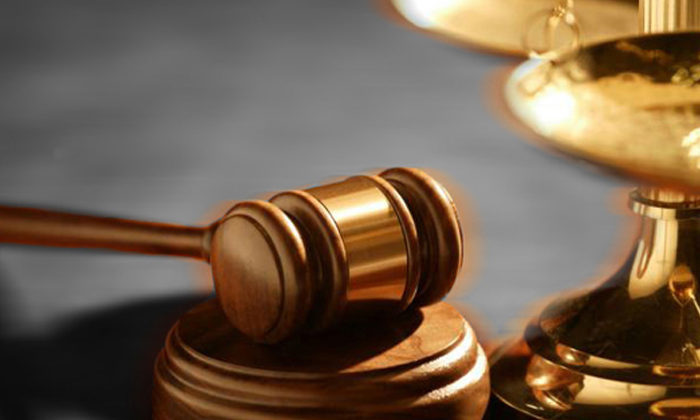 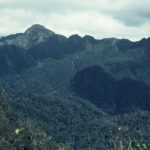