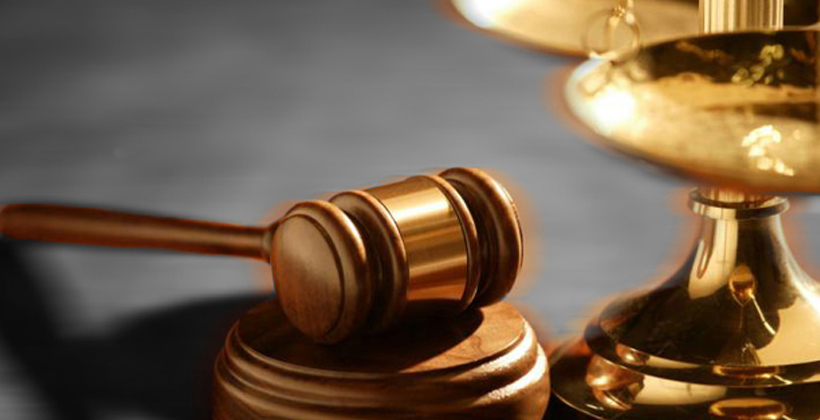 David Tamihere’s murder convictions have been referred back to the Court of Appeal after he sought a Royal Prerogative of Mercy.

In 1990 Mr Tamihere was convicted of murdering the Swedish tourists who disappeared in the Coromandel in 1989.

A subsequent appeal was turned down, despite the evidence found on Mr Hoglin’s body when it was discovered in 1991 contradicting the police case.

Justice Minister Andrew Little says he recommended the Governor-General grant the prerogative after considering advice from the Ministry of Justice, who was assisted by a retired senior High Court judge. 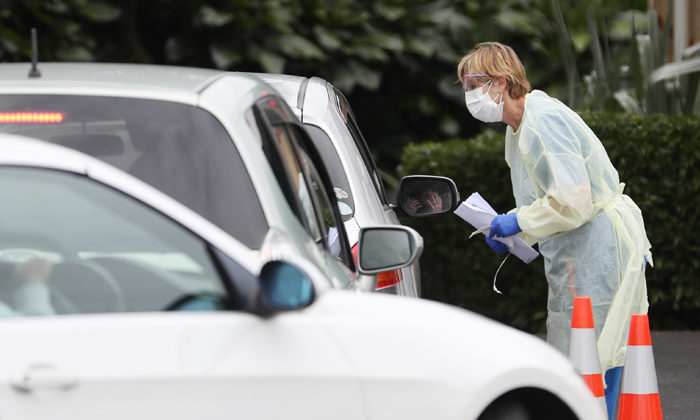 Mobile testing stepped up in Tairawhiti 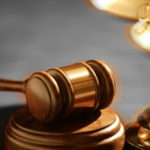