Labour’s forestry spokesperson says it’s time to hold the Government and the international forestry companies to account for what is happening in the industry.

Shane Jones says the Government’s mishandling of the emissions trading scheme has damaged the economic viability of the sector, and its hands off approach to regulation and work safety means there is an unacceptable rate of injury and death among forest contractors.

He says his colleague Andrew Little’s private bill creating the scope to charge companies with corporate manslaughter could be what’s needed to send a message to owners who want to cut and run.

"We’ve got a pattern where either domestic or international companies are putting profits before lives, those statistics, more people dying (since 2008) than the Pike River disaster, is scandalous. the real disappointment is that Simon Bridges shrugs his shoulders as the Minister of Labour and says 'I'll provide administrative support.' That's not good enough. While he's moving bits of paper, people are perishing," Mr Jones says. 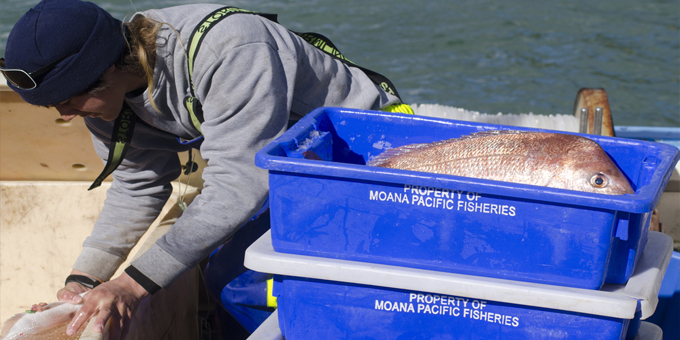 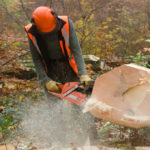