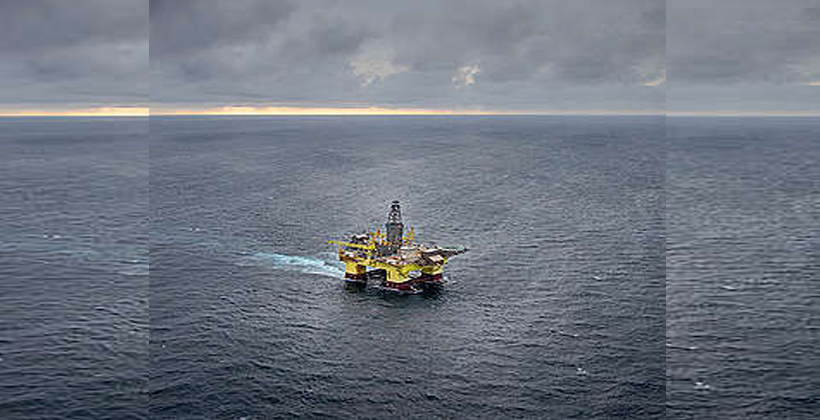 Greenpeace is claiming "a win of generational significance" that signals an end to offshore oil exploration in New Zealand.

OMV announced that a programme to drill exploratory wells in the Taranaki Basin has been postponed immediately amid the Covid crisis, and that it has no plans to bring a new rig to New Zealand.

Greenpeace climate and energy campaigner, Amanda Larsson, says the exit of OMV and its colossal exploration rig, the COSL Prospector, means the future of offshore oil and gas exploration in New Zealand is likely to have come to an end altogether.

"Following the departure of Petrobras, Anadarko, Equinor/Statoil, Chevron and others, OMV was the last major oil company searching for new oil and gas in New Zealand waters. It’s one of the only companies that still had the right to search for oil here after securing drill permits prior to the 2018 ban on new offshore oil exploration," she says.

"Practically and economically it would make little sense for OMV to send another rig to New Zealand at any point in the future, especially with the collapse of the global oil price. Its exit now effectively spells the end to offshore oil exploration in New Zealand. This is a win of generational significance."

OMV’s drilling programme in New Zealand has been badly beleaguered since its rig arrived in the country last year.

In November, nearly 30 protesters occupied OMV’s ‘henchboat’, the Skandi Atlantic, in the Port of Timaru for three days, delaying it from heading to a drill site. A week later, over a hundred people shut down OMV’s offices in New Plymouth for a further three days, before converting the building into the ‘Museum of Oil History’.

A couple of months later, and the company was forced to admit it had sawed through its own drill shaft by accident, causing a halt to operations and millions of dollars in damage.

Larsson says people up and down the country will be celebrating the oil giant’s departure from New Zealand.

"OMV may have exited with a whimper, but this marks a huge moment for people power, and for iwi, hapū, environmental groups, and the hundreds of thousands of others who for the past 10 years have maintained one of the most relentless campaigns of the modern era to put an end to deep sea oil exploration in New Zealand," she says.

"This oil giant’s exit has been fast-tracked as a result of the Covid-19 pandemic, a crisis which has shown us that both governments and people can rapidly adapt and find new ways of doing things when we face existential threats.

"Now is the time to reimagine and rebuild the world we want so that when we come out the other end of this crisis, we are living in a more resilient Aotearoa. This starts with a rapid transition away from fossil fuels, and towards a society powered by clean, renewable energy."

In light of the Government’s post-Covid economic recovery plan, Greenpeace has produced a Green Covid Response package and presented it to Government Ministers. 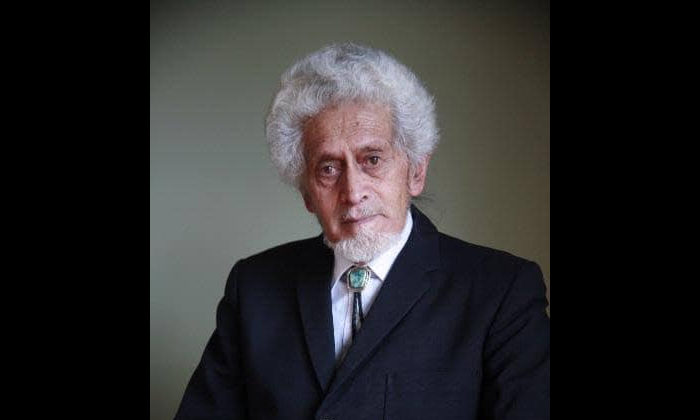 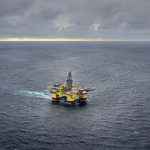