After studying at Church College in Hamilton Mr Ratima joined the army, eventually becoming regimental sergeant major for the Royal New Zealand Mechanical and Electrical Engineers and also helping to establish the first military marae in Waiouru in 1995.

Mr Jackson says they met in 1998, just before Mr Ratima retired from the army, and ended up working together to get Mr Jackson into parliament as a Mana Motuhake-Alliance MP.

He says he’s a person who seemed to live multiple lives.

He says Des Ratima continued to challenge the government, including being an advocate for those affected by the actions of Oranga Tamariki. 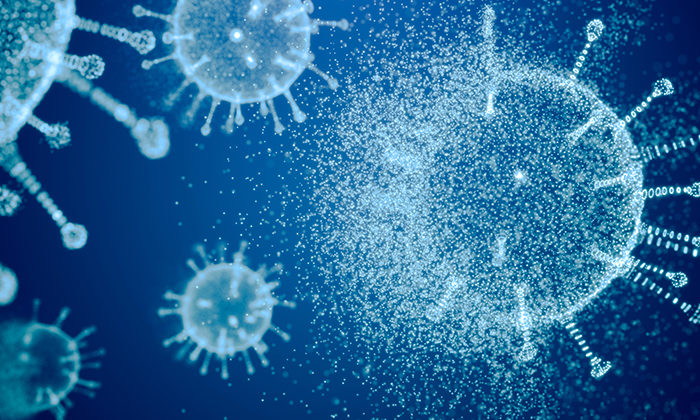 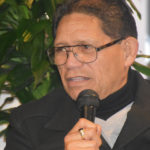