Martyn 'Bomber' Bradbury: John Tamihere has entered the 2020 election as a candidate for the Māori Party in the Tamaki Makaurau electorate and if successful, could reshape the next Government.

Peeni Henare holds the seat for Labour with a 3809 majority, but after JT's 80,000 votes in the Auckland Mayoralty (and with many of those votes cast in Tāmaki Makaurau) Tamihere has the name recognition and ground game to challenge that majority.

Adding to Henare's woes is a resurgent Marama Davidson who is going to make a serious attempt at the electorate this time around as part of the Green strategy to build their Māori voter base.

While Māoridom entrusted their political voice to Labour in 2017, issues ranging from Oranga Tamariki, Ihumātao and outright bias in the police and judiciary have solidified the need for the independent voice the Māori Party has always promised.

The difficulty for the Māori Party is that 2/3 of their voting base support Labour. While the Māori Party need to defeat Labour in the battles of the electorates, they need to side with Labour to win the war against National because the Māori Party's siding with National is what crushed their credibility last time. 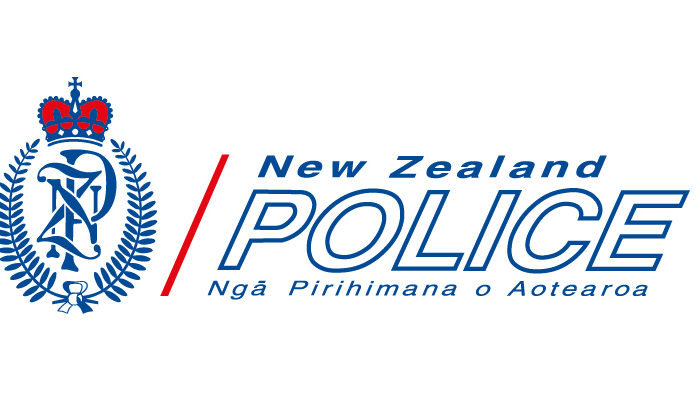