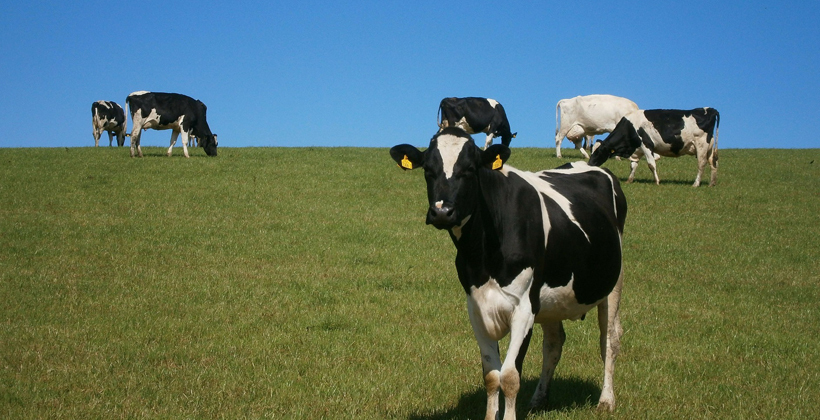 Regional Economic Development Minister Shane Jones says he has no beef with plant-based food, he just doesn’t want to see it called meat.

The self-titled first citizen of the province has been swapping fire with vegans who say his defence of so-called legacy industries like meat and dairy means New Zealand is missing out on the huge market opportunities from alternative protein sources.

He says one does not need to be at the expense of the other.

He calls it a new generation of food militancy similar to the economic reformers of the 1980s who pronounced agriculture dead and thought New Zealand should instead become the Switzerland of the South Seas.

"And I say to the vegan militants, try your luck and create new products but do not think you are going to succeed by tainting our legacy industries or passing new products off as a fake sort of meat. A plant is a plant and an animal is an animal and I enjoy both of them. In fact, I was brought up eating pork and puha," Mr Jones says. 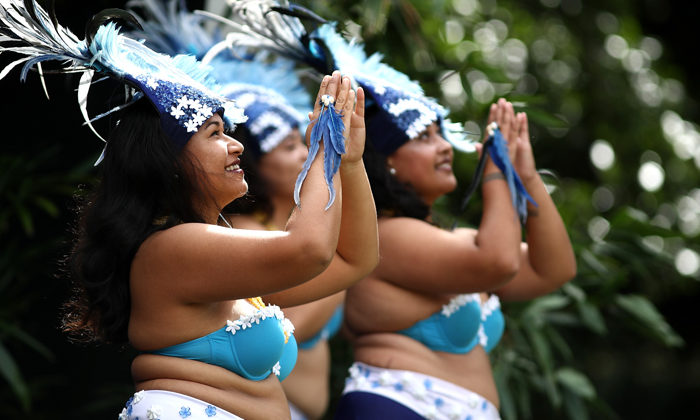 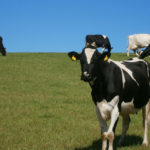