Maori Party president Tukoroirangi Morgan says he knows how how to win Hauraki Waikato, and the fickleness of Maori voters will help.

Nanaia Mahuta has held the seat since she won it off the former New Zealand First MP in 1999.

Mr Morgan says as the only person to win the seat from Labour he will run the campaign of whoever the party puts up.

"The Maori people are fickle. They might be loyal but they are also fickle. I know that I have been the victim of how fickle our people are. If the story is compelling our campaign will be compelling. We intend to inspire those people, our young people to make the right decision and support the only independent Maori voice in the parliament which is the Maori Party," he says.

Tukoroirangi Morgan says he did not write the speech by the Maori King backing the Maori Party and rejecting Labour, but he is glad it happened. 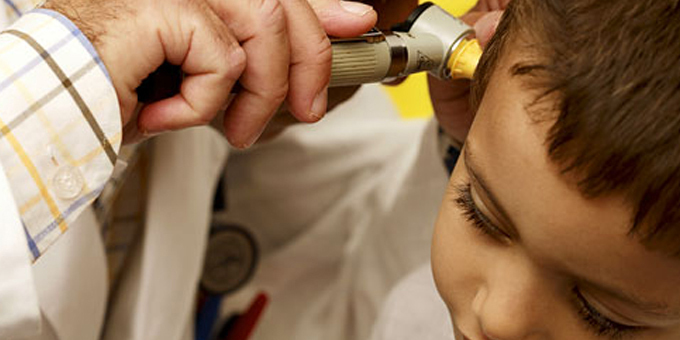 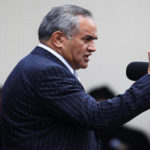