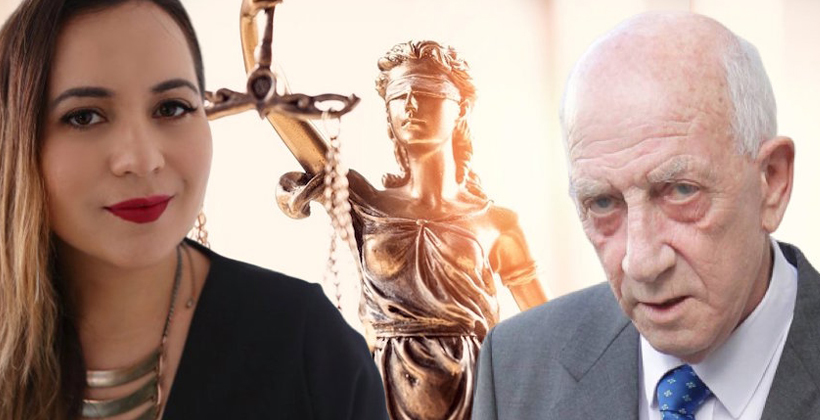 His lawyers told the High Court at Wellington this morning they would drop the case before any defence witnesses were called.

During cross-examination, the property magnate admitted he had not actually read the petition organised by Maihi.

The petition called for him to be stripped of his knighthood because a column he wrote calling for Waitangi Day to be renamed Māori gratitude day was racist and hate speech.

More than 90,000 people have signed the petition. 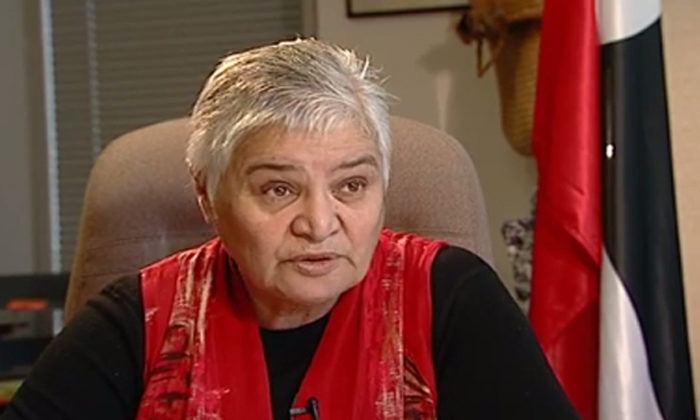 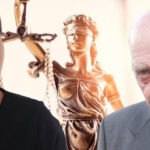