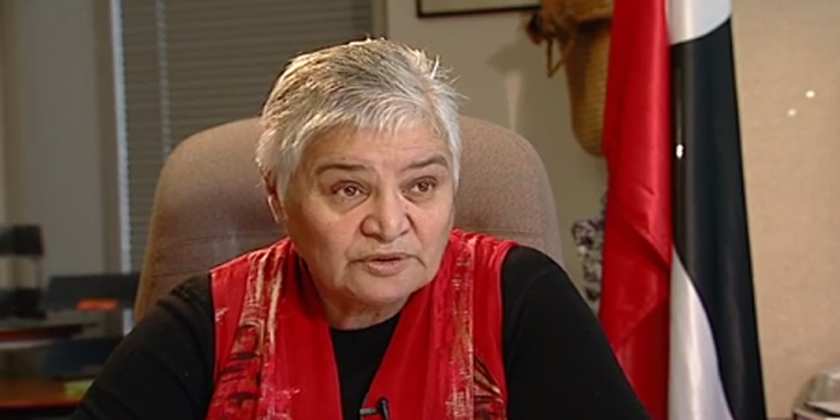 The former whānau ora minister is at war with the Government over funding for the service delivery programme and the actions of child protection agency, joining with other senior wahine Māori to lodge claims with the Waitangi Tribunal.

She says despite Labour having 13 Māori in its caucus, the consensus among Māori is it is not delivering.

"They have frankly annoyed people. When I was up at Waitangi, the kōrero was about how lacking in being honourable they were, promising people the earth, promising people they will fix up the housing, the homeless, Oranga Tamariki, you name it, everything that has gone wrong on their watch, and yet nothing," Dame Tariana says.

She called for the sacking of Oranga Tamariki head Grainne (gronya) Moss over the uplift of Māori babies because if it had been a Māori organisation getting things wrong on that scale, it would have been shut down. 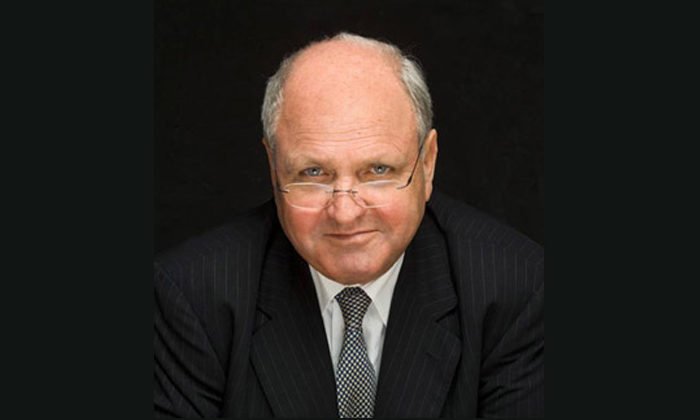 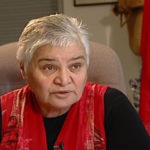