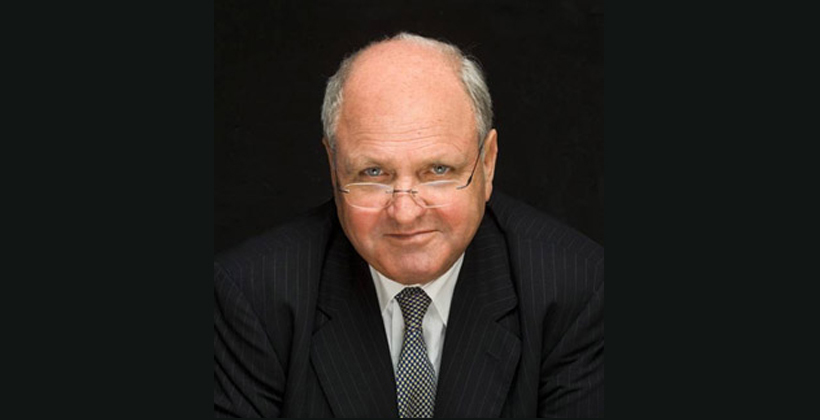 The Prime Minister and political allies, friends and rivals will be on hand this afternoon for the public funeral of former prime minister Mike Moore, who died last week aged 71.

Tāmaki Makaurau MP Peeni Henare says he’s someone who made an impact not just in New Zealand but internationally through his work opening up world trade.

He says the Kawakawa-born politician rang him when he entered parliament in 2014 to share some of his political wisdom and history and to talk about the potential for Maori.

He had a special place in the hearts of people in the north.

"Some of my whānau in the far north, when he became prime minister, put a photo of Mike Moore alongside their photos of Norman Kirk, because he was that common touch kind of guy who got amongst the meatworkers in Moerewa, got amongst the dairy workers throughout Aotearoa, had a lot of things to do with our people so he was supportive of Māori kaupapa despite being a rather turbulent time off the back of Rogernomics," Mr Henare says

The public funeral for the Right Honourable Mike Moore starts at 2 pm at Dilworth School. 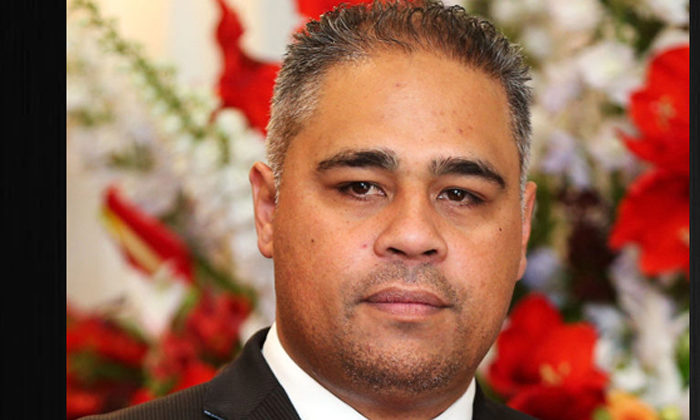 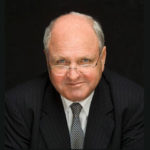