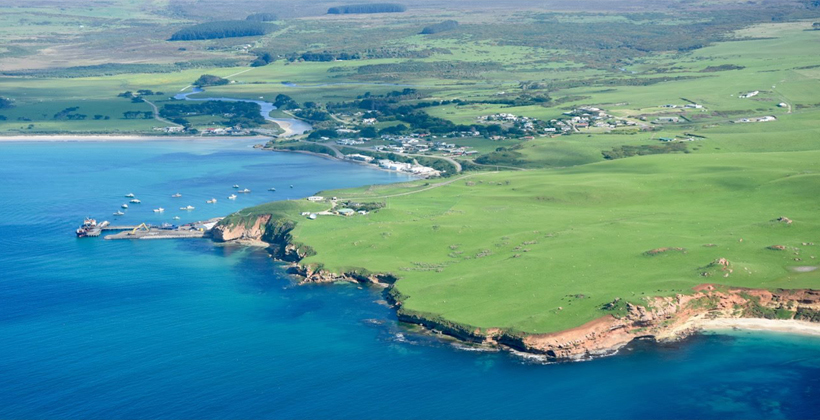 A Moriori negotiator says a settlement set to be signed on Rekohu-Chatham Island today is a chance to set the record straight.

Maui Solomon says the settlement comes 158 years after Moriori first petitioned parliament for the restoration of their land rights and release from slavery.

He says the return of some crown land as part of the $18 million settlement is significant, as they have been virtually landless since the Native Land Court awarded more than 97 percent of land on the islands to Ngāti Mutunga.

The agreed historical account which will form part of the settlement legislation will lay to rest the myth created by Pākehā that Moriori occupied Aotearoa before Māori and were driven out.

"Laying those myths to one side is a huge thing for our people because we lost our life, land, liberty and language and then we lost our identity because it was being misrepresented in schools, being taught to generations of New Zealanders that we were extinct or we were a myth or we were weak and inferior and all those sorts of things," Mr Solomon says.

Te Iwi Moriori Trust hasn’t waited for the settlement to start its revival, and over the past 20 years, it bought land, fought to protect its sacred places and built a marae. 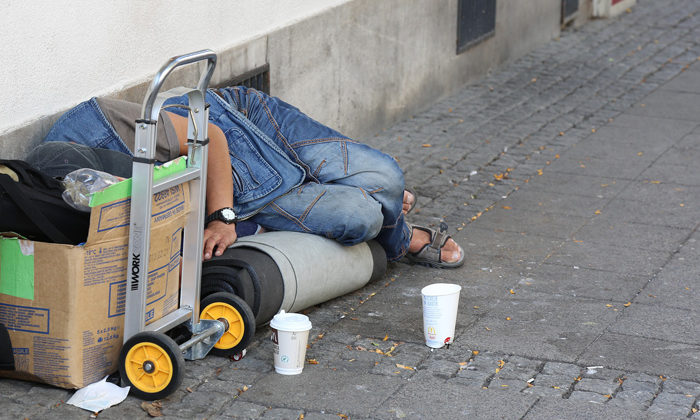 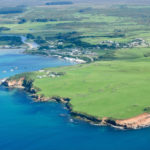