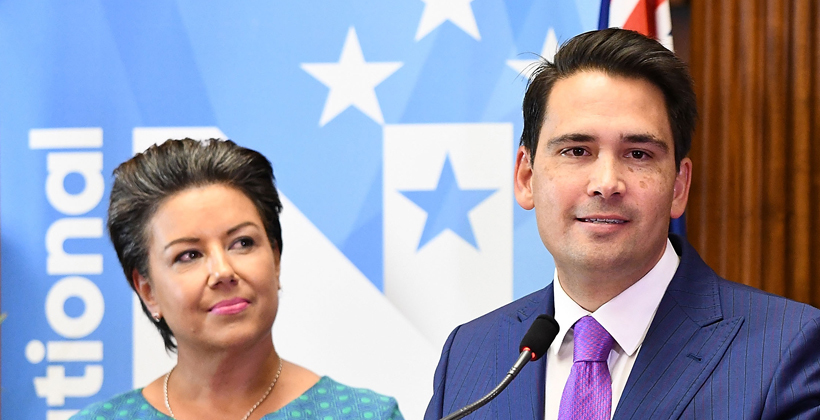 Former Labour Party president Mike Williams says a Serious Fraud Office action over a donation to the National party will be an unwelcome distraction as the party tries to gear up to fight the September 19 election.

The SFO says it has filed criminal charges against four people in relation to donations paid into a National Party electorate bank account.

National says neither leader Simon Bridges nor the party itself has been charged after the investigation into a complaint laid by Botany MP and former member Jami-Lee Ross that the party failed to declare a $100,000 donation.

Mr Williams told Radio Waatea host Claudette Hauiti it’s likely the donation was split into smaller amounts which could be donated anonymously, and the SFO has charged the people who put their names on the smaller cheques.

He says it raises embarrassing questions.

"Why would the National Party want to cover up who is giving them $100,000, which is clearly the intention of Simon Bridges when speaking on the phone with Jami-Lee Ross, with a recorded conversation that we heard. This is a can of worms for National and it will be a serious distraction for quite a while," Mr Williams says. 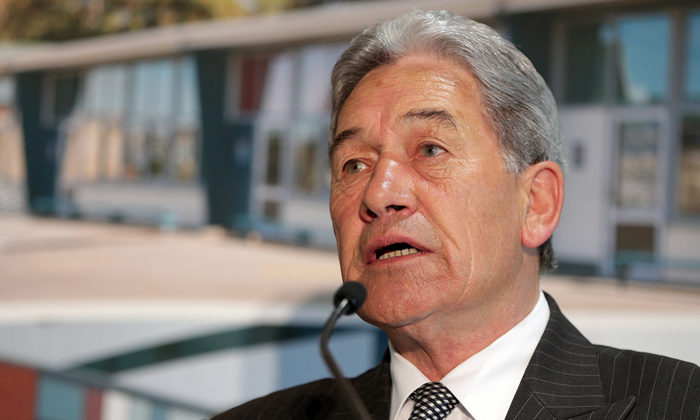 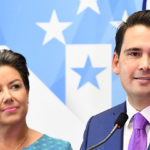