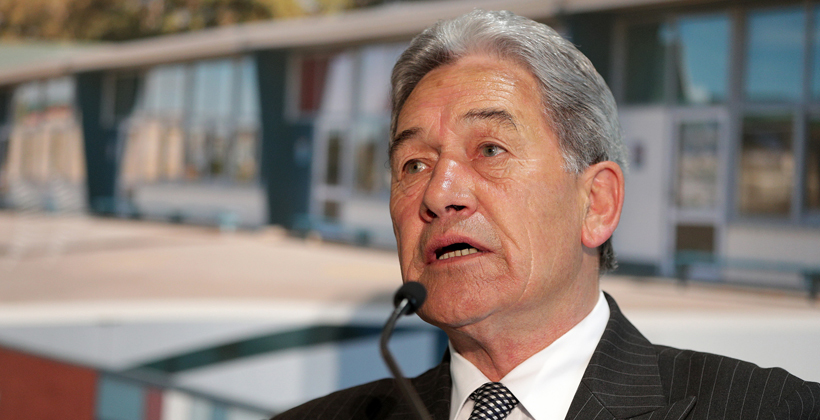 State-Owned Enterprises Minister Winston Peters says the revival of rail links to Northland will create enormous opportunities for exporters and primary producers in the region.

Mr Peters and Regional Economic Development Minister Shane Jones this morning announced a further $109 million the Provincial Growth Fund will be invested in rail, including almost $70 million to lower tracks in the 13 tunnels between Swanson and Whangārei; reopening the mothballed rail line north of Whangarei, between Kauri and Otiria; and building a container terminal at the Otiria rail yard, in Moerewa.

He says the Government is playing catch-up after years of talk but no investment by National.

"We had a planned obsolescence campaign going on behind closed doors, covert and secret to wind the railway out of Northland completely. The was the only explanation you could give for the lack of investment in maintaining the main trunk line north of Auckland," Mr Peters says.

New Zealand Rail chief executive Greg Miller says Northland is like the Bay of Plenty was 40 years ago, and reopening the line to Otiria and building the container terminal will catalyse the growth of agriculture, horticulture, dairy and support forestry in the Far North. 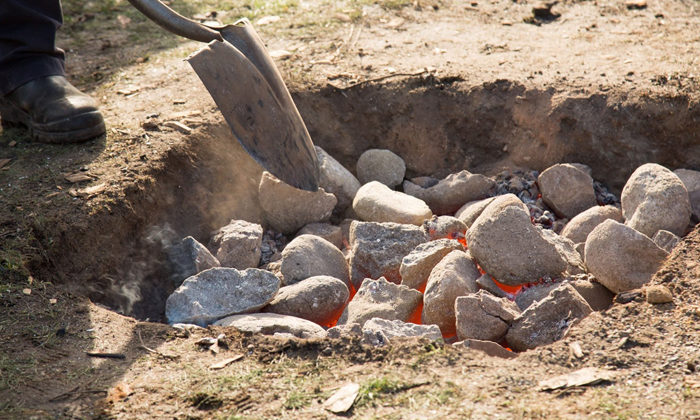 Buffalo on menu for hangi in the snow 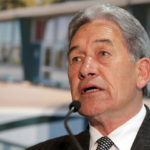