Workers at Affco’s Rangiuru plant near Te Puke protest today outside the site after more than 100 union members were laid off.

About 80 percent of the staff are Maori.

Meat Workers Union shed secretary Bertie Ratu was one of those to receive notice, just a week after coming back on the job after an Employment court ruling that she had been illegally suspended last year.

She says in breach of court orders about seniority, union workers with 45 years experience are out of a job while staff on individual contracts with 45 days on the job are still working.

"In our contracts it states there has to be consultation with the delegates, with the union. There was none. We turned up for work on Friday and we weren't allowed a list of who were being laid off, we weren't allowed a seniority list, the manager couldn't even come and speak to us. We had to speak to the production manager," Ms Ratu says.

The union it’s the latest attempt by the company owned by the Talley family to clear unionists from the site. 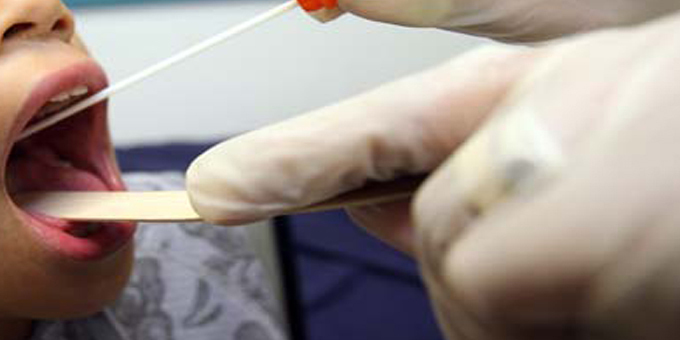 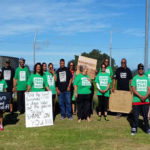