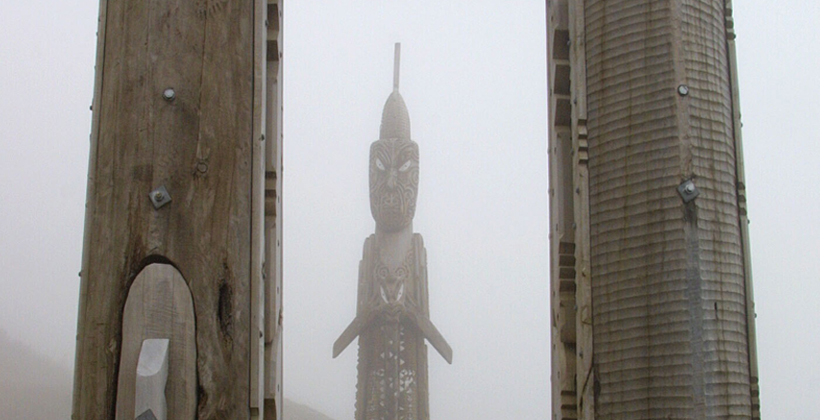 Taonga advisory board chair Ani Pahuru-Huriwai says the iwi sought the programme under the letter of commitment it got as part of its treaty settlement.

The 10-week internships have been funded by Te Matāwai and will be managed by Radio Ngāti Porou.

The interns, Maria Wynyard, Lady Pokai and Mahinaarangi Manuel, will be based at Ngā Taonga Sound and Vision, Archives New Zealand and the National Library’s Alexander Turnbull Library.

Ms Pahuru-Huriwai says as speakers of Ngāti Porou reo they may be able to identify resources that have been overlooked or hard to find.

“Or interns will be helping the institutions add metadata to the catalogues so our taonga there will be easier to access and find. Currently, it’s quite difficult unless you know how the systems work. It’s all about providing access to our Ngati Porou uri around the motu, around the world and at home as well,” she says.

As well as identifying language resources, the interns will also look for taonga which could be included in the Ngāti Porou exhibition at Te Papa Tongarewa in 2024. 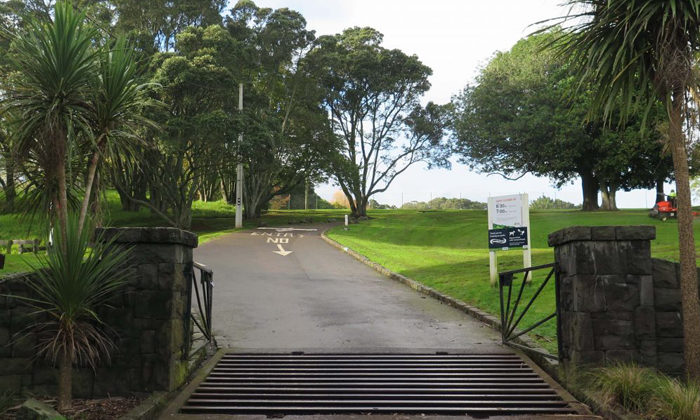 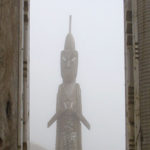