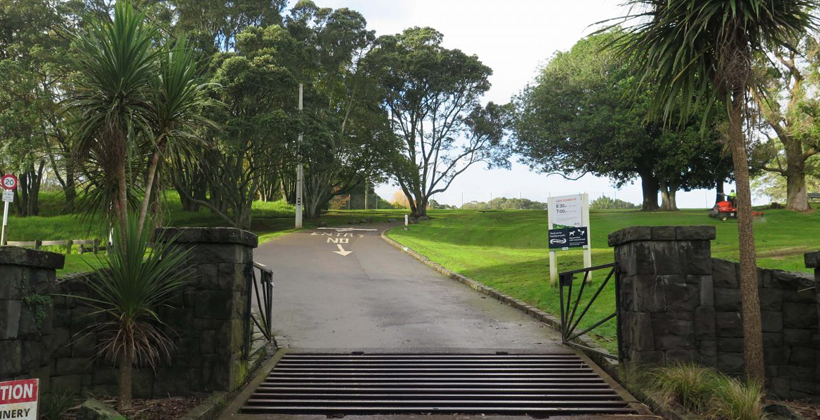 The organiser of a weekend wānanga on Ōwairaka-Mount Albert conducted for the Honour the Maunga protest group says he was glad to be able to put a Ngati Awa perspective on the story.

Pouroto Ngaropo says the story of the Ngāti Awa connection to the mountain through its ancestor Wairaka was spelt out by the late Sir John Turei.

He says it is important to keep those stories alive.

The connection is disputed by some Auckland iwi, with Ngāti Whatua Ōrakei saying the reference to Wairaka referred to an earlier ancestor.

Mr Ngaropo says he supports the Tūpuna Maunga Authority’s plan to reforest the maunga, but also feels the exotic trees on the mountain should stay.

“So it’s not really an issue of mana whenua for me. It’s really about looking after and protecting the biodiversity, looking after and protecting Wairaka’s rights in terms of her and the mana she held in her time and her own right. I’m not challenging the mana of the other iwi and their stories and what they believe, not at all. In fact, I would like to work alongside them,” he says. 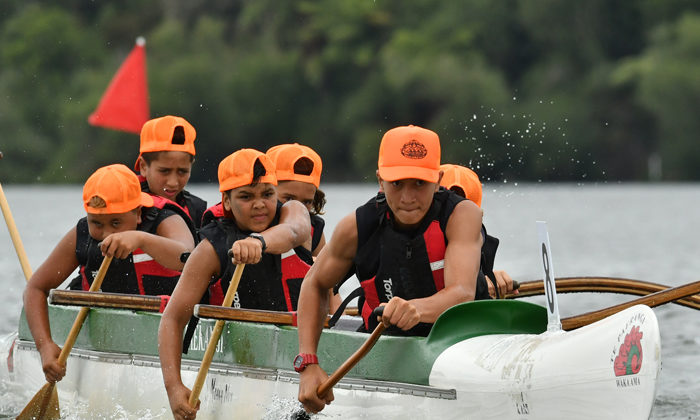 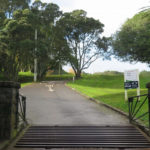