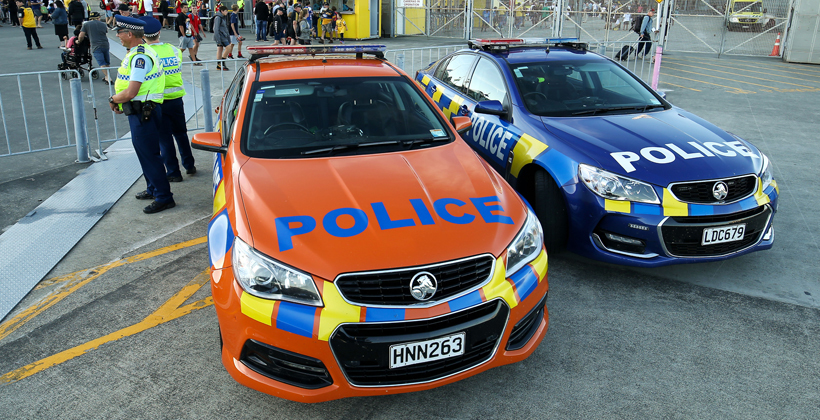 Police Minister Stuart Nash is coming under pressure to address embedded racism in the police force, at the same time he is claiming increased diversity of the police workforce.

The graduation of 60 cadets yesterday means 1885 officers have graduated since the Coalition Government took office.

Mr Nash says more than 17 per cent of new police officers this year are Māori, nine per cent are Pasifika, and 10 per cent identify as Asian.

37 per cent of new officers are women, the highest proportion ever.

But New Zealand Māori Council executive director Matthew Tukaki says despite increasing numbers of Māori officers, Māori within the force and in the community are still treated as second class citizens.

He says the decision to have patrols of Armed Offenders Squad members in south Auckland, Waikato and Canterbury is a policy aimed at Māori and people of colour. 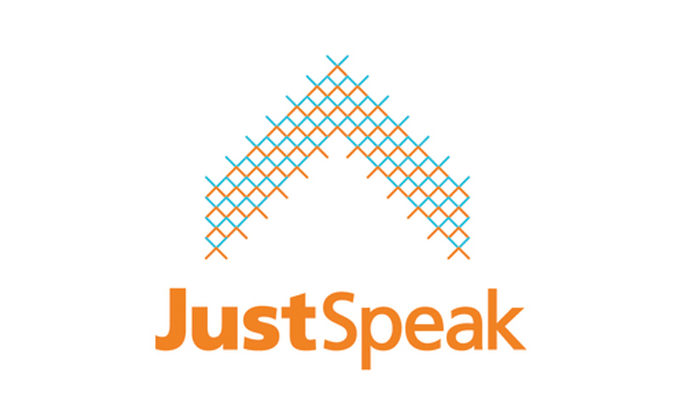 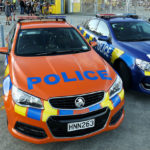