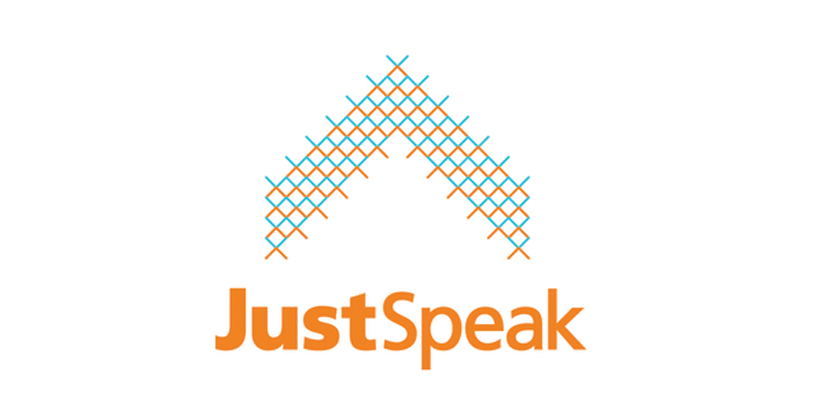 Youth-led reform group JustSpeak says a system that prioritises healing rather than winning or losing is the key to justice reform for Māori.

But there is a lot that needs to be done to make them a reality, and in the meantime Māori are six times more likely to be imprisoned than Pākehā.

"What happens in the correction system is vital for helping to reduce reoffending and also to stop alienating people from their community and whānau. Also what you see in the police where you see Māori who are disproportionately targeted and arrested and charged. All of those things feed into the problem." Ms Mead says 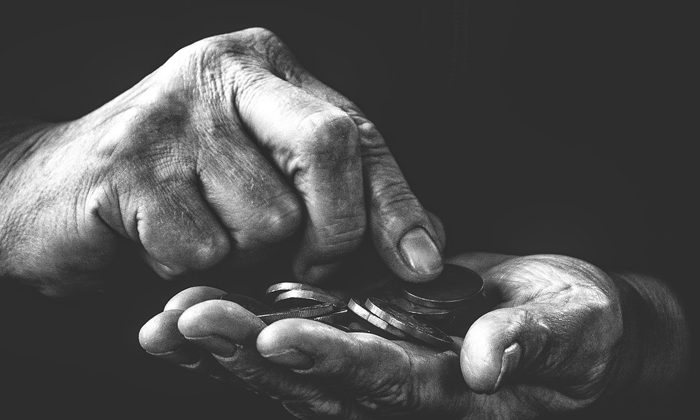 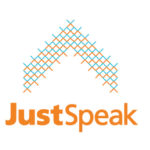