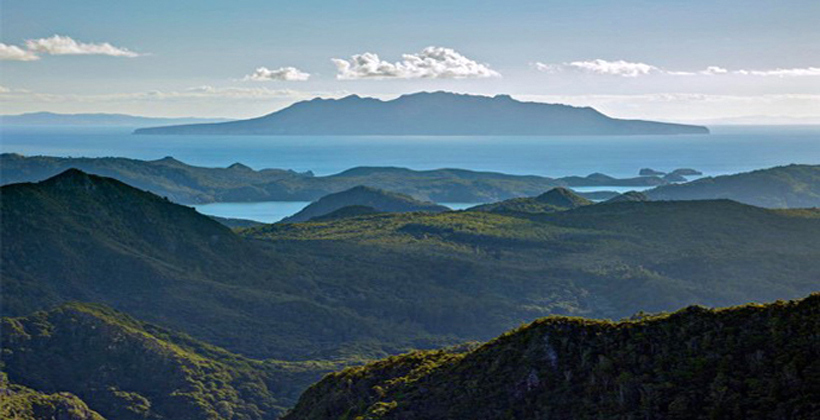 A member of Ngāti Rēhua says Great Barrier Iwi are keen to sit down with Hauraki on the marae to resolve disputes about what interests they may have on the island.

Kelly Klink says Ngāti Rēhua and Ngāti Wai ki Aotea are heartened by a Waitangi Tribunal finding that the crown failed to follow a proper overlapping claims process in its rush to conclude a settlement with Pare Hauraki.

The Iwi would welcome a tikanga-based process after hears of conflict that has undermined support for their own settlement.

"The treaty settlement process has done nothing to strengthen the people on the island. It's brought a division among the whānau so I'd like to see it stopped, slowed down, and a process happen that's more tikanga-based," she says.

Ms Klink says Ngāti Rēhua has been fighting Hauraki over Aotea since 1844. 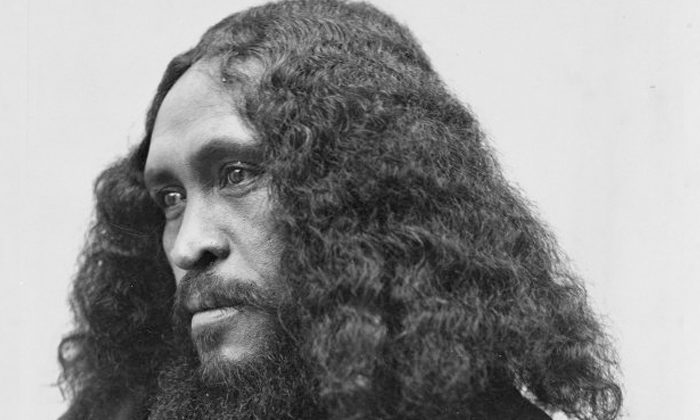 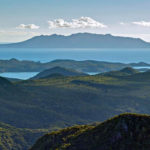