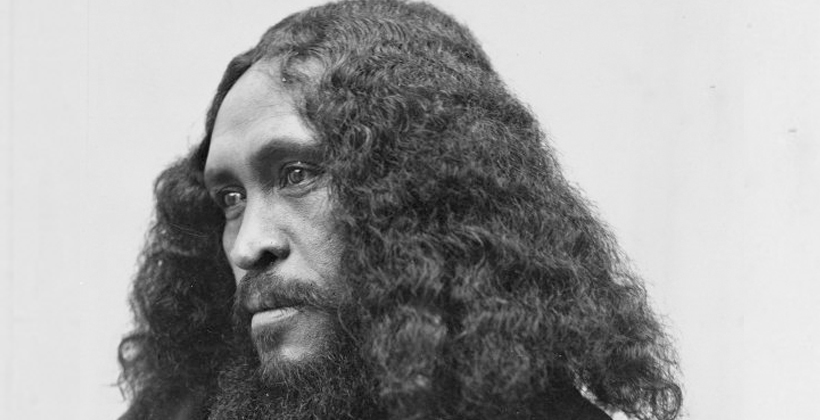 A descendant of Rua Kenana says it was bittersweet to be at parliament to hear the second and third reading debates for a bill pardoning the Tūhoe prophet.

Nika Rua, the chair of Ngā Toenga o Ngā Tamariki a Iharaira me ngā Uri o Maungapōhatu Charitable Trust, says the 300 whānau present were reassured they were on the right track to secure the restoration of mana for their tūpuna caught up in the 1916 invasion of Maungapōhatu in Te Urewera.

That’s where they are returning to prepare for a hui on Saturday with the Māori king and Governor General Dame Patsy Reddy.

"She will give the royal assent to the Rua Kenana Pardon Bill, passing it into legislation and taking the first step to restoring the mana, character, reputation of Rua, of the Iharaira faith and of the many descendants," he says.

Rua Kenana was arrested and jailed on false charges after the raid, in which his son and another follower were killed. 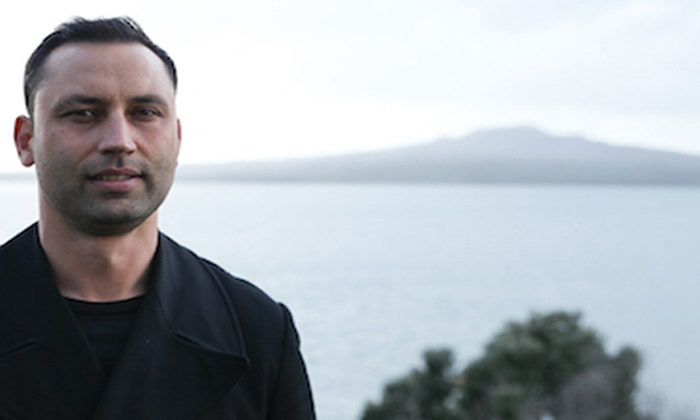 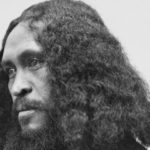