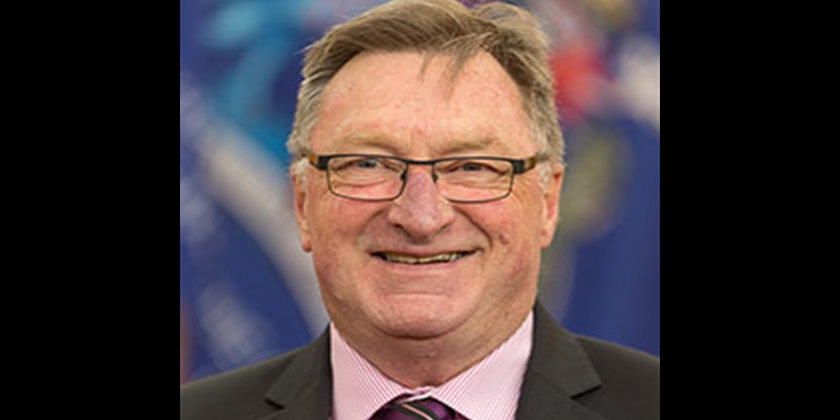 Whanganui Iwi leader Ken Mair is calling for the resignation of a city councillor for what he's calling a racist approach to street names.

Councillor Rob Vinsen joked the name proposed by iwi for a street in a new subdivision at Springvale, Te Repo, was short for repossession and he would not want to live their.

Ken Mair says the name, which means wetland, reflected the history of the area and was environmentally appropriate.

He says by going with another name, that of sculptor Joan Morrell, Mr Vinsen and his fellow councillors had shown a willingness to mock and disregard Māori cultural input to the process.

"Some of the councillors felt as though the developer should have more say, in fact the final say, regarding the naming of streets in Whanganui. What that means is the status of iwi and hapū is irrelevant. What is more important is some rich developer," Mr Mair says. 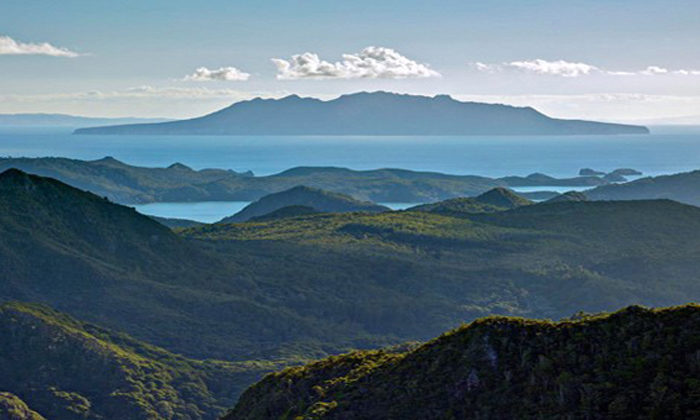 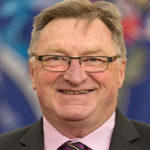