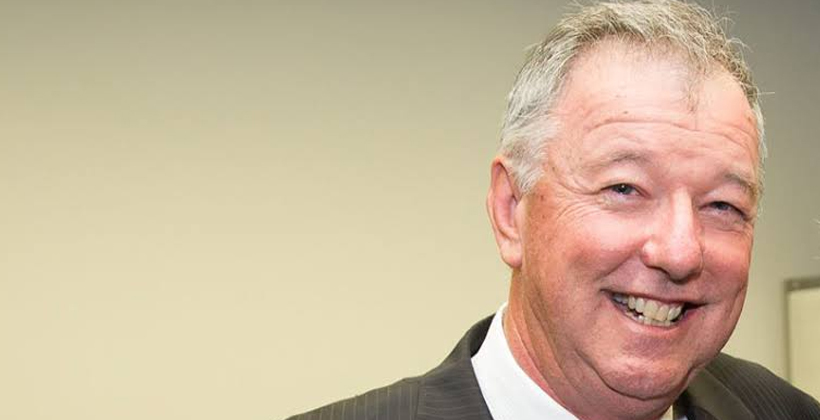 A Māori spectrum claimant says a deal struck to allow the auction of 5G spectrum is the first time the crown has approached the issue from a Treaty of Waitangi basis.

Under the deal announced by Communications Minister Kris Faafoi today, the Māori Spectrum Working Group will be assigned some of the 3.5 Megahertz spectrum that will be auctioned on a short term basis for use from mid-2020 to October 2022.

The deal will allow the telecommunications industry to move forward in developing and deploying 5G services, while Māori and the crown try to reach an enduring agreement on Māori interests in radio spectrum before long-term rights are switched on in November 2022.

Group convenor Piripi Walker says Māori have contested each advance in broadcasting, from the New Zealand Māori Council pushing for space from Māori in radio and television in the 1960s to the legal battles in the 1980s and 90s over the third television channel, FM frequencies and 3G.

Successive Governments rejected the findings of the Waitangi Tribunal and the courts.

"Over the past couple of years there has been a sea change in the atmosphere. The crown and this minister Kris Faafoi have indicated a willingness to work harder on it. A coalition, essentially the same coalition that took on the 4G cases has pulled together and this year has been involved in a what you would call a treaty negotiation. It's really just beginning. It will be a 2-3 year negotiation, it has its underpinnings in the treaty, and it relates to the spectrum," he says.

Mr `Walker says the allocation means Maori will not just be passengers in someone else's waka as 5G services are developed. 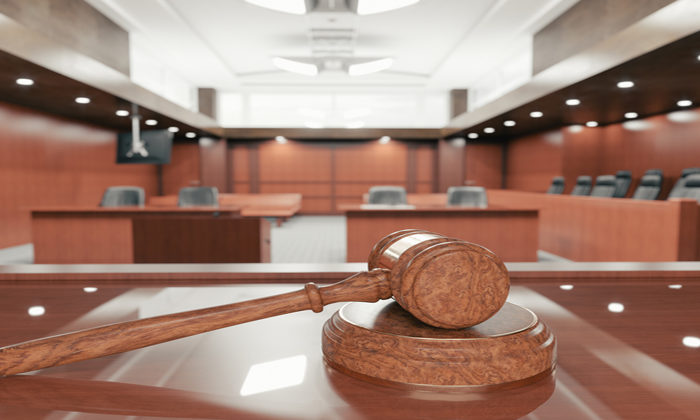 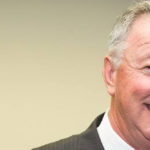