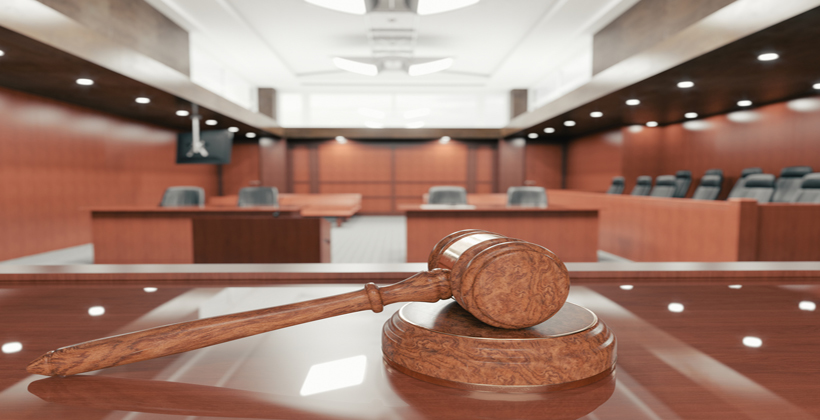 An employee of a charitable trust that provided financial support to the office of the Māori King has pleaded guilty to fraud charges relating to payments for his gastric bypass surgery.

In the Auckland District Court today, 56-year-old Te Rangihiroa Whakaruru pleaded guilty to five charges of 'Obtaining by deception' under the Crimes Act and one charge of 'Supplying false or misleading information' under the Serious Fraud Office Act.

A Serious Fraud Office spokesperson says the six charges against Mr Whakaruru arose in relation to his role as principal private secretary to King Tūheitia.

According to charging documents filed by the SFO, Whakaruru got the trust to pay for his weight loss surgery at Auckland's private Mercy Ascot Hospital by disguising it as one of the King's health costs.

He will be sentenced in April. 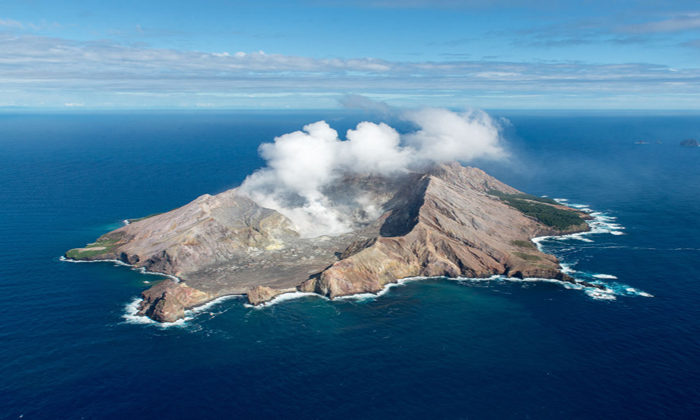 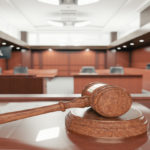